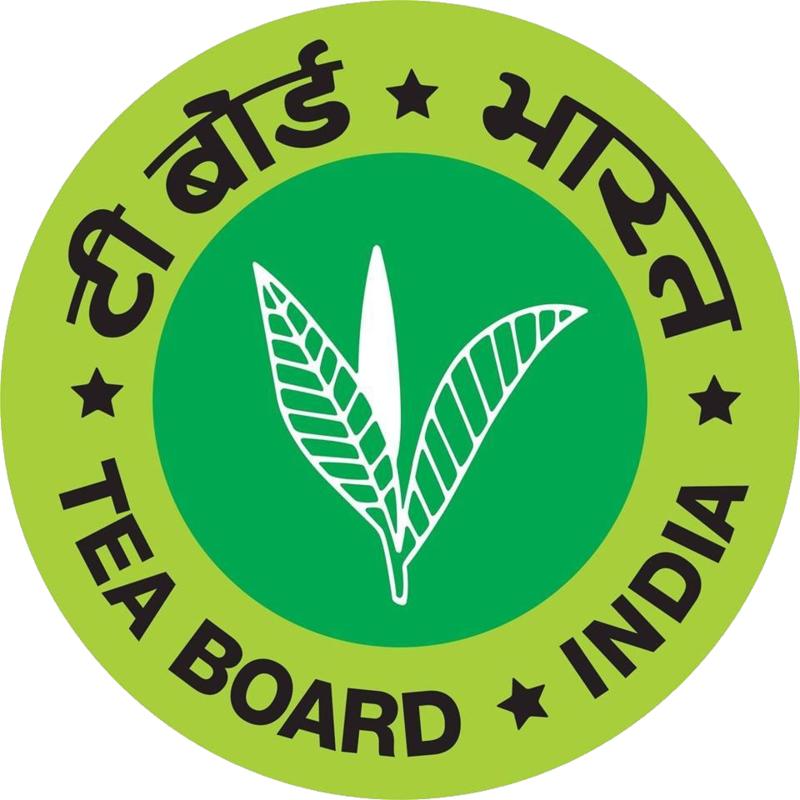 Centre has taken a strict step to ensure that sub-standard teas are not imported and distributed in India. A notification in this regard has been issued today. Asper the directions of the Minister of Commerce and Industries, four circulars have been issued by the Tea Board on 11.11.2021 under the Tea Marketing Control Order, 2003, Tea (Distribution and Export) Control Order, 2005 for protection of Darjeeling GI as detailed below:

In order to ensure compliance of the above directions, Tea Board has started surprise checks on distributors/importers especially of Nepal Tea. Surprise check of 3 units in Siliguri was conducted on 11.11.2021 and samples were drawn for testing.

It may be noted that there have been some reports highlighting surge in import of tea which is adversely affecting the Domestic Indian Tea Industry. This is not true. Percentage of imports to total tea production is normally in the range of 1- 2%, out of which sizeable quantity is meant for re-export and not meant for domestic use.   The main purposes of tea imports into India is re-exports upon value addition and for blending purposes.  As compared to India’s tea production, tea imports are minimal.