The Ministry of Shipping has taken up projects worth Rs 2,302 crore for financial assistance under the Coastal Berth Scheme of the flagship Sagarmala Programme.

The Ministry, after due appraisal in consultation with NITI Aayog and Department of Expenditure, has extended the period of the scheme for three years, upto 31 March, 2020 and expanded its scope to cover capital dredging at Major Ports and preparation of DPR for coastal berth project, in Oct 2017.

The projects under Coastal Berth Scheme of the flagship Sagarmala Programme are distributed over eight states with the highest number of projects in Maharashtra (12 projects), Andhra Pradesh & Goa (10 projects), Karnataka (6 projects), Kerala and Tamil Nadu (3 projects), Gujarat (2 projects) and West Bengal (1 project). Out of the 47 projects, 23 projects worth Rs 1075.61 crore have been sanctioned for total financial assistance of Rs 390.42 crore and Rs 230.01 crore has been released to Major Ports, State Maritime Boards and State Governments. The remaining 24 projects are under various stages of development and process of approval. 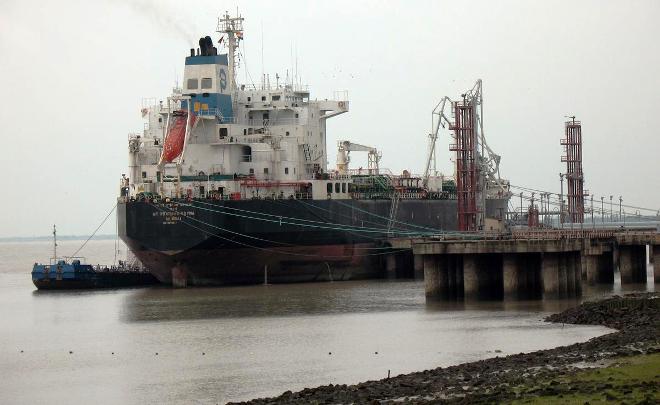