Mr. Goh will be overseeing the management of PIL’s fleet, including technical, marine operations, safety and crewing at PIL 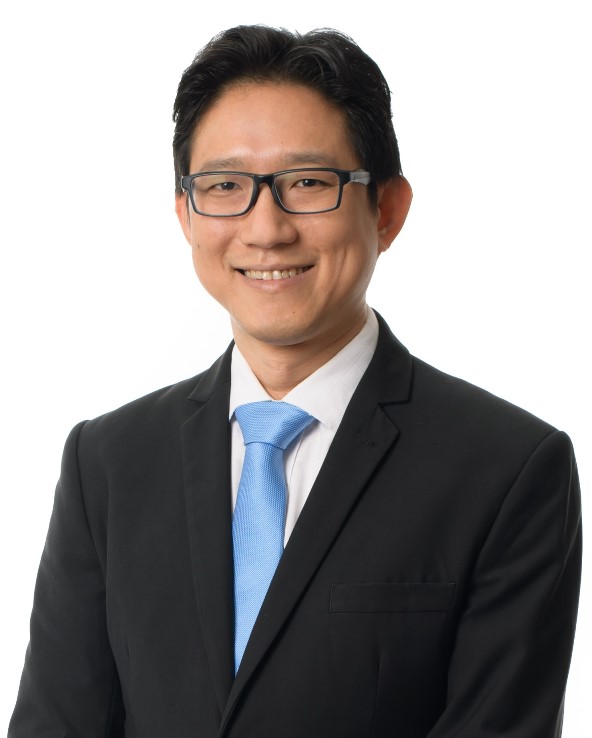 Mr. Goh brings with him almost 30 years of fleet management, technical, marine operations and seafaring experience. Prior to joining PIL, he was Director (Shipping) / Director (Marine) at the Maritime and Port Authority of Singapore (MPA), where he managed the Singapore registry of ships, flag state control, port state control, marine casualty investigations, maritime regulations, as well as the training and certification of seafarers. He was the head of Singapore’s delegation to the IMO for the Marine Environment Protection Committee (MEPC) and chaired the IMO working group that finalised the upcoming ban on the use of heavy fuel oil in the Arctic. During the Covid-19 pandemic, he was also responsible for setting up a specialised team to manage and facilitate safe crew change at the Port of Singapore.

Prior to the MPA, Mr. Goh held various managerial positions in the private sector, including as General Manager at MP Offshore, where he oversaw the commercial, operational and technical management of offshore support vessels. He was also the Marine Operations Manager in Singapore for classification society Lloyd’s Register. He holds a Master of Science (Maritime Studies) from Nanyang Technological University and a Class 1 Certificate of Competency in Marine Engineering.

Mr. S.S Teo, Executive Chairman, said: “We are pleased to welcome Chung Hun to PIL with his wealth of experience in the public and private maritime sector. Effective fleet management is at the core of PIL. This includes the health, safety and well-being of our seafarers which has always been, and will continue to be at the top of our priorities, especially during this Covid-19 period. I trust that Chung Hun will be a worthy torch-bearer for these founding principles.”

Mr. S.S Teo stated: “We would also like to thank Captain Minhas for his over 17 years of dedicated service to PIL. In his most recent role as General Manager of Fleet Division, among other achievements, he was instrumental in streamlining PIL’s fleet management processes, improving the monitoring of vessels and ensuring PIL’s compliance with IMO sulphur regulations. PIL would like to wish him all the best in his future endeavours.”