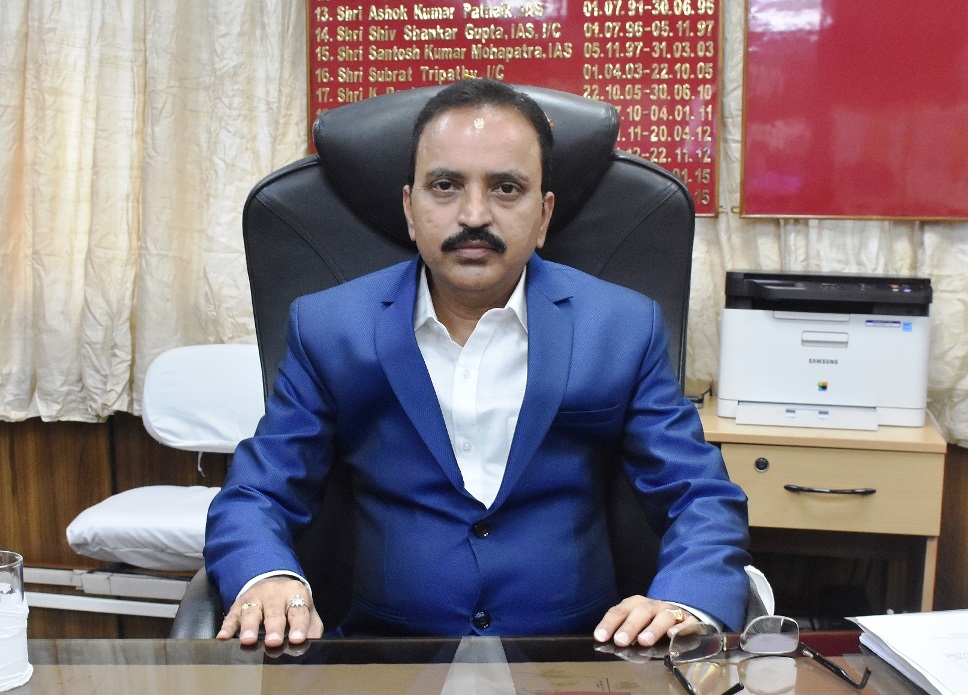 During his 27 years of service, he worked in Indian Railways for 22 years and 5 years in Ministry of Shipping. Under the leadership of Shri Haranadh, PPT expects to reach new heights in terms of Cargo Handling. Soon after his joining while interacting with the media, he emphasized on making PPT the No.1 Major Port in the country during his upcoming tenure. He solicited sincere cooperation from all the stakeholders like employees, Unions, Customers, Port users, Stevedores, Steamer Agent, Unions, Govt Machinery etc. for realising the Mission No.1. He stressed on prioritising completion of various upcoming projects at PPT, including the much ambitious Western Dock project at the earliest.

In recognition of many meritorious works, he received National Award for outstanding management in 2002 and in 2005 from Ministry of Railways.

He also worked as Deputy Chairman of Visakhapatnam Port from 2015-2020. He was instrumental in developing innovative marketing solutions like total logistics solutions to customers to attract cargoes like coal, containers etc. During his tenure, he contributed to overall growth of Visakhapatnam Port and the Port scaled up to 3rd position among major Ports.