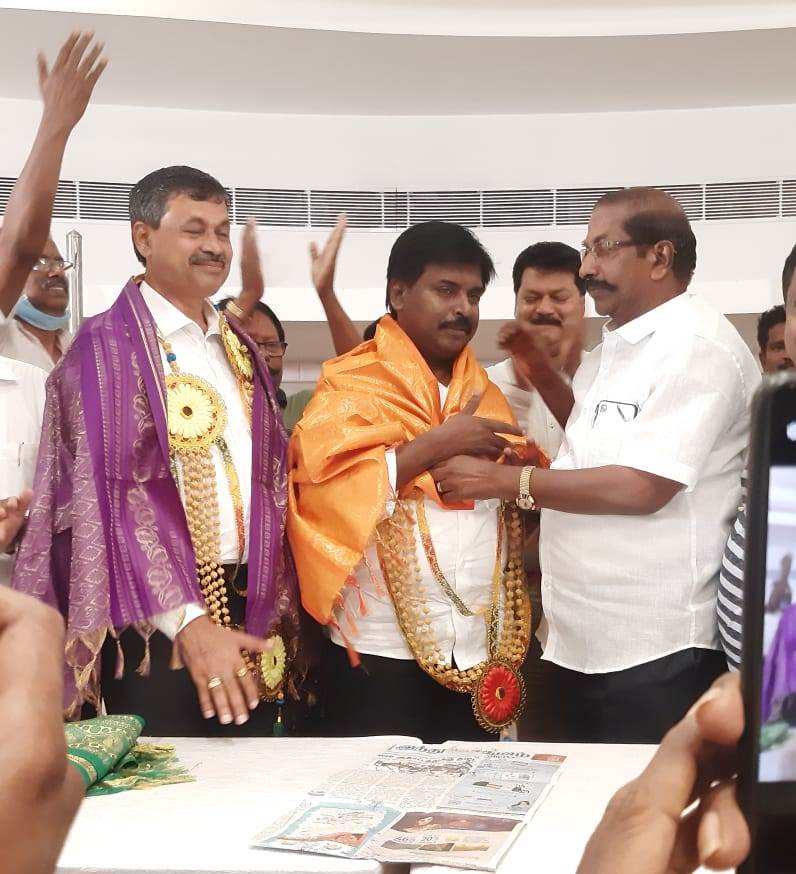 Chennai Custom Broker’s Association (CCBA), the second largest association in India after Mumbai having more than 1300 members, serving Custom Brokers fraternity for the past 62 years, conducted its 63rd Annual General Body meeting followed by election of Executive Committee comprising of One President, Three Vice President, One Secretary, One Joint Secretary, One Treasurer and 25 Executive committee members on 18 September 2021 at Savera Hotel, Chennai.

There were two teams one Nataraja + Sekar and Team and the other Lakshmipathy & Venkattu Team fielded their candidates for the election. The election was conducted in a democratic way by Mr.Mohan and team, the Election officer,  went on smoothly. Of the 906 eligible members with voting rights, 784 members cast their votes thus registering 86 percent polling.

Nataraja + Sekar and Team elected by the members fully, all 32 contestants were elected with sizable votes. It is very much surprising to note that this team is selected third time consecutively by members. While talking to Mr.R.N.Sekar, the incoming President said the reason being for their selection their team for the past two terms (four years) worked tirelessly to sort out issues as and when arise. The clearance issues of members whether it is Customs issues or Liner or CFS or Air Cargo or Transport related problems, the respective committee attended to immediately and settled amicably. Inspired by the swift action by our team members to arrest any delay in clearance process, wanted us to serve them one more term may be one of the reasons for our victory. 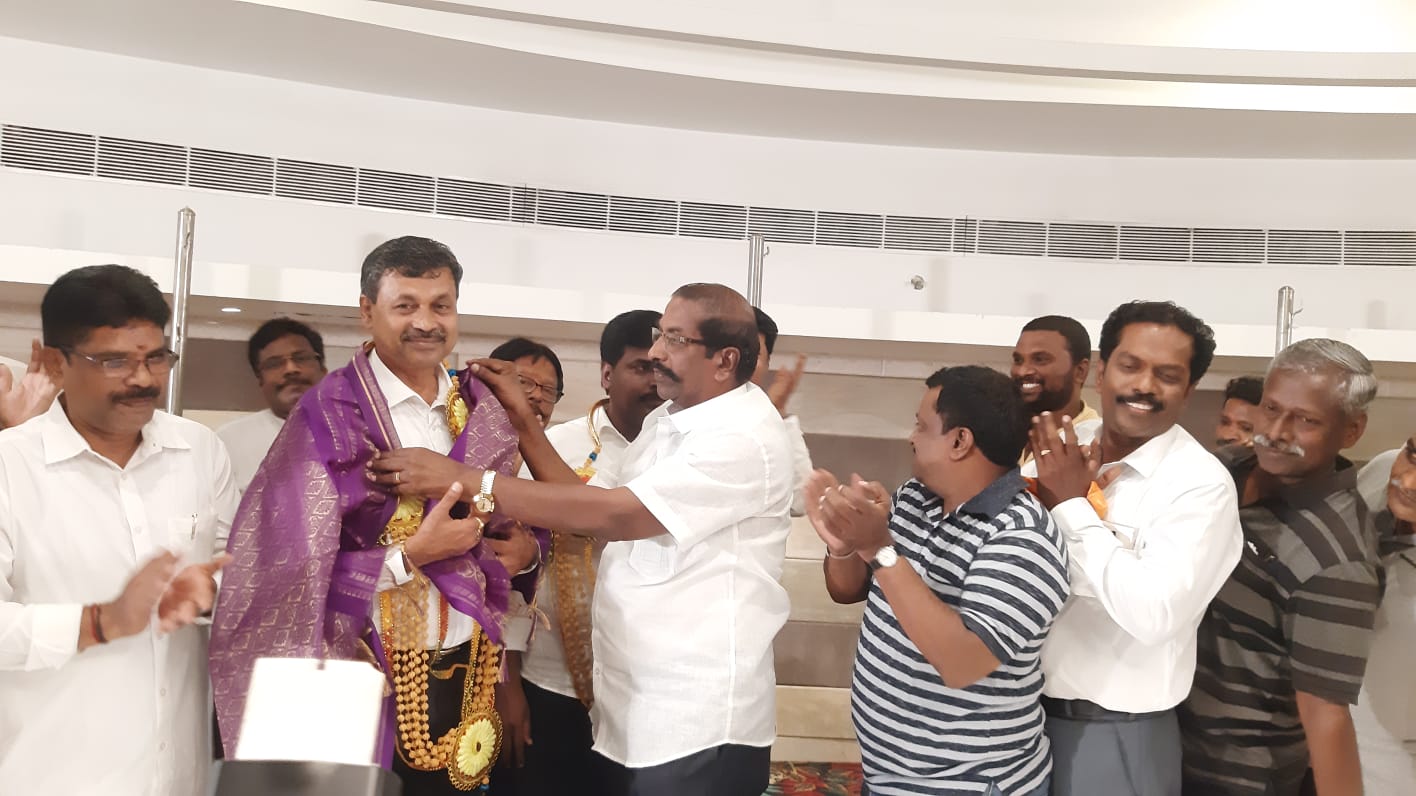 Further, he said as our team headed by Mr. Nataraja and self-completed two terms by working jointly for the welfare of members without any conflicts. There was clear responsibility given to each EC member depending on their skills and ability.

Mr.S. Nataraja the incoming secretary said there is complete understanding between all members of the team and the decisions are made after discussion with all as they work as a group for serving members only keeping in our mind as our prime goal. Especially during Covid 19 pandemic times, the whole businesses closed down in our Country except our EXIM trade, we worked tirelessly taking all risks for the national interest and interest of our members as well. Further both said they are working for promoting online classes to educate members on current changes in Custom Policy and procedures by creating an YouTube channel. Lectures will be given by technical experts in our field both in live and recorded modes.

With regard to the decreasing service charges for our members, Mr. Sekar said this is due to some of the members cutting rates to grab business from other. He said they will create an advisory to members not to indulge in such practices as it will affect all our fraternity members. Further, we will work for giving financial support for weaker members and will create suitable policy for same. They will try to bring back 2% brokerage on freight from Liners suitably representing with concerned.

Mr. Nataraja concluded that winning or losing election is only a part of election process, whoever wins have to do better for members whoever loses have to join them to develop our fraternity so that common interests of members will be fulfilled.