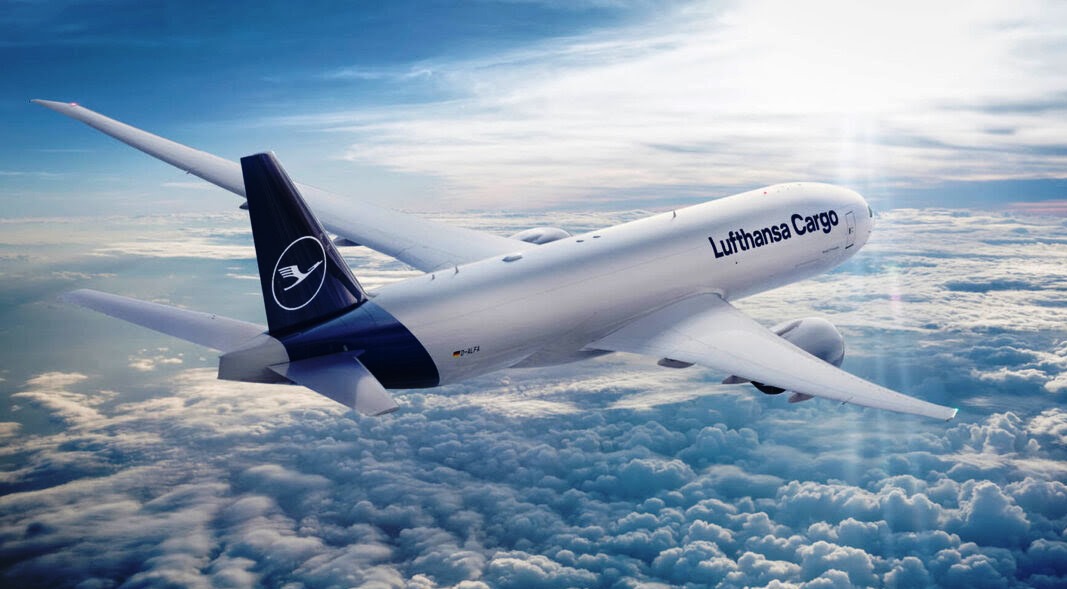 The agreement, which commenced this month, is WFS’ first contract including cargo-only operations in Brazil.

Lufthansa Cargo has served the São Paulo air cargo market for over 30 years. It now offers daily Boeing 747-800 passenger services connecting the Brazilian city and Frankfurt as well as a weekly B777 freighter flight, which also provides cargo capacity for shipments from Viracopos International Airport and Argentina’s Ezeiza International Airport to Frankfurt.

“Winning this contract with Lufthansa, one of the world’s most respected cargo carrying airlines, is the best way to demonstrate the quality of WFS’ cargo handling credentials in Brazil. It also reinforces the great partnership we have with the airline, both in Brazil and at a global level,” said Rubens Pereira Leitão Filho, CEO WFS/Orbital Brazil.

Also in 2021, WFS has been awarded contracts to handle Itapemirim Airline at 11 stations in Brazil, as well as new agreements with Azul Airline in VCP & GIG, ACT Airlines in VCP and Nella Airlines in GRU. WFS has also renewed contracts with Atlas Air and Air France KLM.