Lok Sabha Passes Demand For Grant Under Control Of Ministry Of Ports, Shipping And Waterways 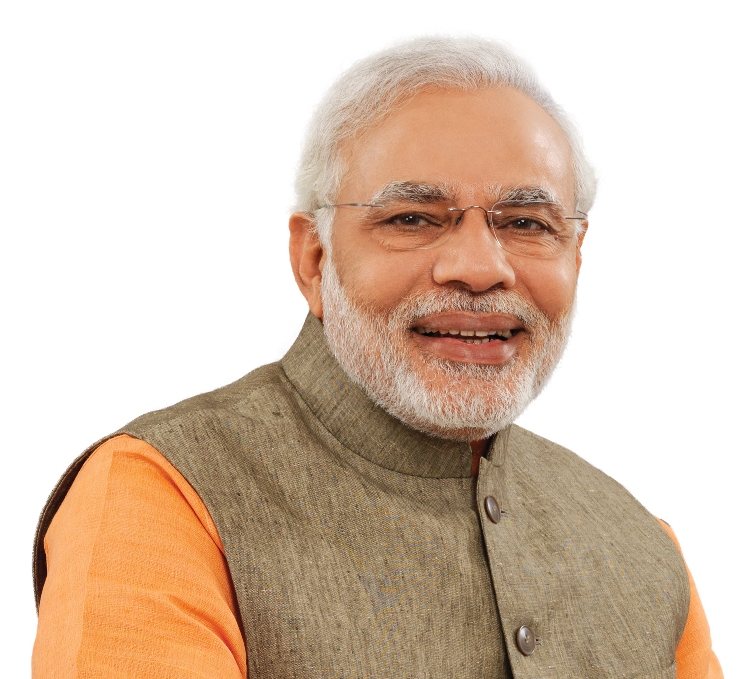 Union Minister of Port, Shipping and Waterways Shri Sarbananda Sonowal said  in Lok Sabha that the immense potential of waterways in India has only been truly realised in the last seven years under the leadership of Prime Minister Shri Narendra Modi.

Shri Sonowal was replying to the discussion on Demand for Grant under control of Ministry of Ports, Shipping and Waterways, which was passed by the Lok Sabha later.

The Minister stated that the infrastructure created due to Maritime India Vision 2030 and Sagarmala under the guidance of Prime Minister has led to huge gains in the EXIM and domestic trade of India, 95% of which is done via the maritime sector. He said  India has a long 7,517 km coastline with 11 Major Ports and 200 Non Major Ports which are being developed by state governments. He said Port led industrialization, connectivity, infrastructure, fishing harbour, tourism, coastal community development all states will benefit hugely from the works being undertaken.

Shri Sonowal shed light on growing inland waterways sector. “For the first time, cargo vessel from Patna reached Pandu traversing 2350 km via Bangladesh. This is a realisation of the full potential of North East by Prime Minister Shri Narendra Modi, with the development of connectivity and communication. Due to this farmers, entrepreneurs of the North East can find their place in India and world markets. I thank the Prime Minister for this,” the Minister said.

The Minister  stated how changes in legislation are helping develop quality and facilities at ports. “All ports are performing now. Most ports are profitable now. You look at Cochin Shipyard Limited which is doing such great work, they have made India’s first indigenously developed Aircraft Carrier, a true example of Aatmanirbhar Bharat. It is now building for the first time 12,000 cubic meter Suction Dredger, which were brought from outside before. This is good governance, powerful government.”

The  minister also highlighted the increasing number of India’s seafarers. He stated that the number of seafarers which was 1,17,090 till 2014 has now increased to 2,05,787. He also spoke about how the Ministry of Ports, Shipping and Waterways and Ministry of Fishing is developing Fishing Harbour, 31 of which has been developed under Sagarmala, that is enabling the fishing community to lead a life of dignity and prestige.

Shri Sonowal spoke about the transformative aspect of PM GatiShakti by which an integrated approach is being taken up to give speed to India’s growth. “Led by the vision of Prime Minister Shri Narendra Modi  PM GatiShakti is bringing various line ministries closer. The meaning of PM GatiShakti is that we have to work together. Sense of togetherness is the key of PM GatiShakti. This is such a great vision which will benefit all sections of the people of the country, foster competitiveness and make us stand with the world,” he added.