The Federation of Indian Export Organisations (FIEO), an umbrella body of exporters scattered across the country, has welcomed the changes announced by the Government consequent to the GST Council meeting held on 6 October in New Delhi.

In a media statement, Mr Ganesh Kumar Gupta, President, FIEO, said that these initiatives will address the problem of the exporters particularly micro & small segments.

Mr Ganesh Kumar Gupta stated: “The refund of GST for the month of July by 10th October and August by 18th October will address the liquidity concerns of the exporters.”

The FIEO President also welcomed the decision to introduce e-wallet, mooted by FIEO, at the introduction of the GST which will provide a permanent solution to the liquidity problem of the export sector. 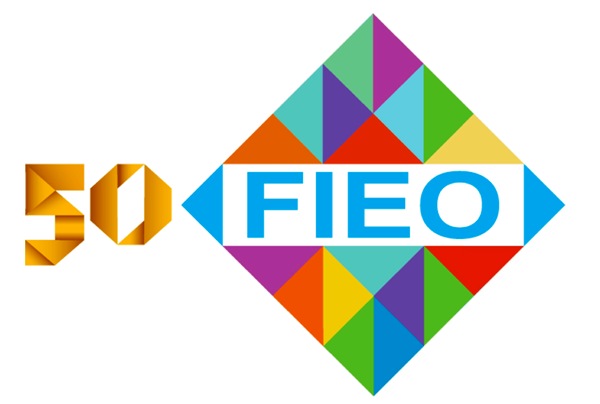 During the interim period, Government will provide exemption on inputs required for export production through advance authorization, EPCG and EOU Schemes. The Government has also resolved the problem of merchant exporters by putting a duty of 0.1% on any supply from manufacturing to merchant.

“These are very pragmatic decisions that show the flexible approach of the Government, which will ameliorate the problem of export sector and will impart much needed competitiveness to exports,” Mr Gupta added.

The President of FIEO also complimented and thanked the Prime Minister Narendra Modi, Finance Minister Arun Jaitley and Commerce & Industry Minister Suresh Prabhu for these far reaching decisions, which will help in pushing exports on a growth path.