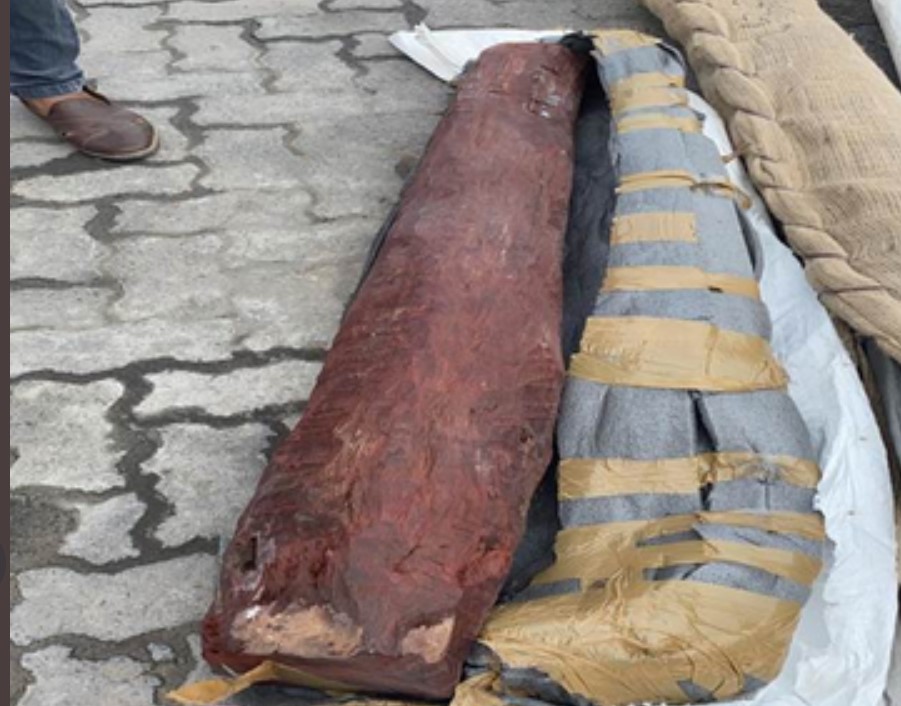 In line with its commitment to preserve the natural resources of the nation, in yet another successful operation on 16 September 2022, Directorate of Revenue Intelligence (DRI) has recovered 10.23 MT of Red Sanders, estimated at Rs 6 crore in the international market, from an export consignment that was destined for Singapore.

Intelligence developed by DRI indicated that red sanders logs, concealed in an export consignment declared to contain “static convertor/rectifier and wire harness cable”, were in the process of being smuggled out of the country. Based on the said intelligence, the officers of DRI intercepted an export bound container at ICD Palwal, which was also put on hold by the ICD Palwal Customs officers, having been informed as suspicious by the Custodian of the said ICD. 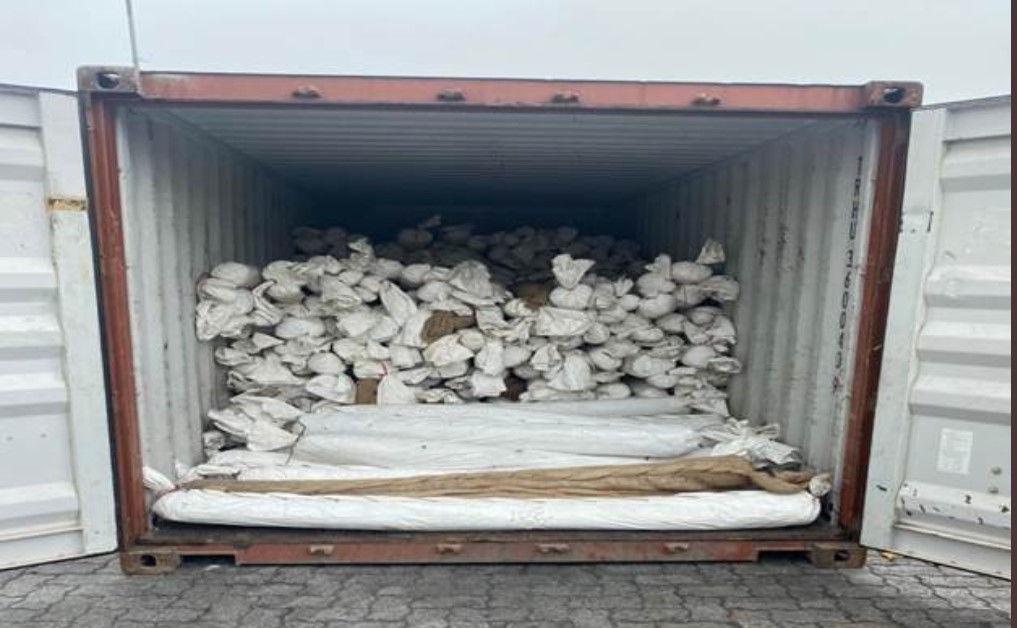 Examination of the said container by the DRI officers, along with the customs officers of ICD Palwal, led to the recovery of 10.23 MT of red sanders – an item mentioned in the Appendix II of CITES (Convention on International Trade in Endangered Species of Wild Fauna and Flora). The export of red sanders from India is prohibited/restricted, as per the Foreign Trade Policy.

The said container was in the process of being exported using fake documents of a Noida SEZ based entity, following a similar Modus Operandi busted by DRI earlier. Preliminary enquiry by the DRI has revealed that the documents used for the said export are fake and manipulated. Even the registration number of the truck, used for transport of the said container to the ICD Palwal, is manipulated. The recovered 10.23 MT of red sanders logs, valued at Rs 6 crore (approx.), along with the truck have been seized under the Customs Act, 1962. Further investigations are in progress.

DRI has made seizure of 110.26 MT of red sanders in eleven instances at different ICDs/ports, since November 2021.  DRI remains committed to continue its relentless crackdown against those attempting to compromise the economic frontiers of India and misappropriating her rich natural heritage. Exports in negative territory due to recession like situation, slowdown and rising inflation in most economies: Dr A Sakthivel, President, FIEO