Container Traffic at JNPT Grows by 11.24% in October Over Last Month 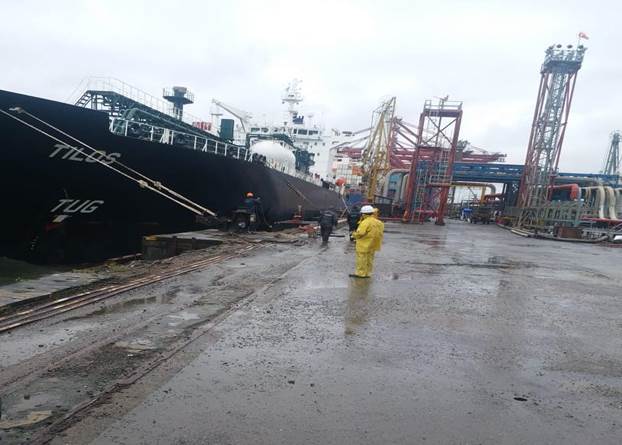 JNPT handled a record number of 548 trains in October, beating the previous highest of 536 trains handled in May 2011.

“This was possible due to the conscientious and excellent team efforts of all stakeholders, terminals, Railways and train operator’s both CONCOR and private operators,” said Shri Sanjay Sethi, IAS, Chairman, JNPT.

The port also achieved a new milestone by handling the highest LPG of 1,07,530.67 MT at JNPT-Liquid cargo terminal through seven vessels in October 2020 surpassing earlier record of 92,877 MT in August 2019. For the period of April-October 2020, JNPT handled 5,66,815 MT discharge of LPG which is 14.27% higher as compared to 4,96,052 MT handled in the same period LY. JNPT is giving priority and timely berthing to the LPG vessels for fulfillment of distribution of LPG, under Pradhan Mantri Ujjwala Yojna.

JNPT has systemically invested in enhancing its operational efficiency and handling capacity to enable seamless trade and be the port of choice for the Exim trade.