Conclusion of SOP With Bangladesh on Chattogram and Mongla Ports “Win-win Situation” for Both Countries: Mansukh Mandaviya 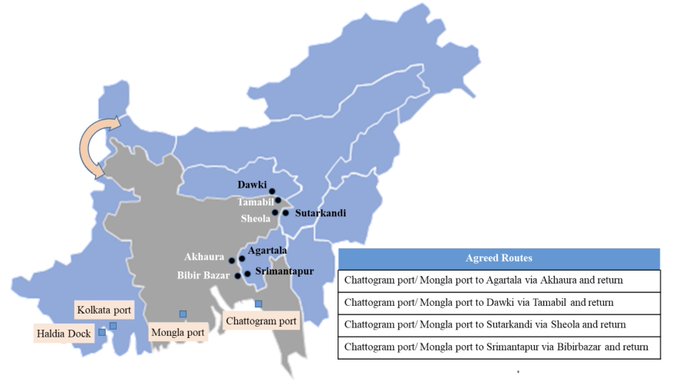 Shri Mansukh Mandaviya, MoS (I/C)  Shipping has said that Prime Minister Shri Narendra Modi’s  foreign policy initiative  regarding use of Chattogram and Mongla Ports in Bangladesh for movement of goods to and from India will bring revolutionary cost-cutting in  shipments to and from the North Eastern States.

The SOP on use of Chattogram and Mongla ports has been finalized after the two countries signed an MOU on 6 June 2015 and an Agreement on 25 October 2018.

The conclusion of the SOP on Chattogram and  Mongla ports  would reduce distance, time and logistic cost for transport of goods and is a win win situation for both the economies. 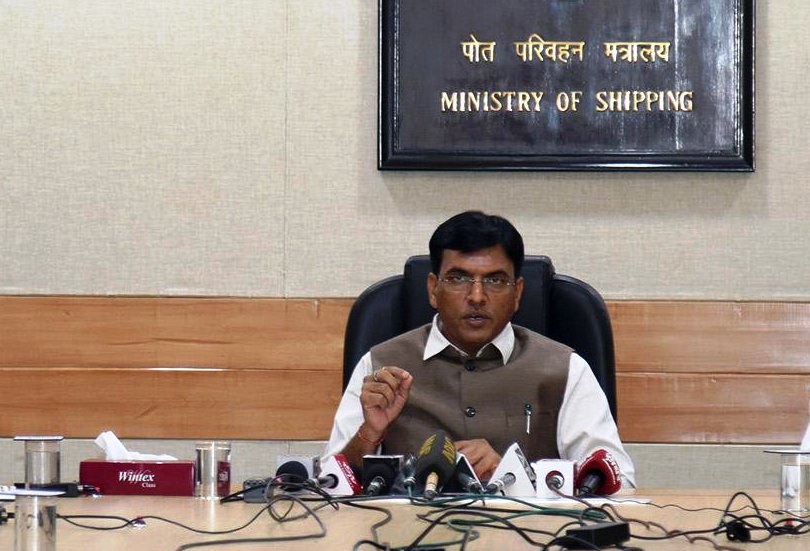 On shipping and maritime affairs, India and Bangladesh have had very close cooperation in the last few years. Under the Protocol on Inland Water Transit and Trade, in addition to the five Ports of Call (POC), Dhubri (India) and Pangaon (Bangladesh) have been added and both countries have agreed to add for more POCs  in each country. Dredging has commenced under an MOU signed by the two countries on development of fairway in selected stretches of Bangladesh waterways with Government of India bearing 80 % of the project expenditure and the balance by Govt. of Bangladesh.  Cruise services have also commenced between the two countries promoting people to people contact after an MOU and SOP were signed.