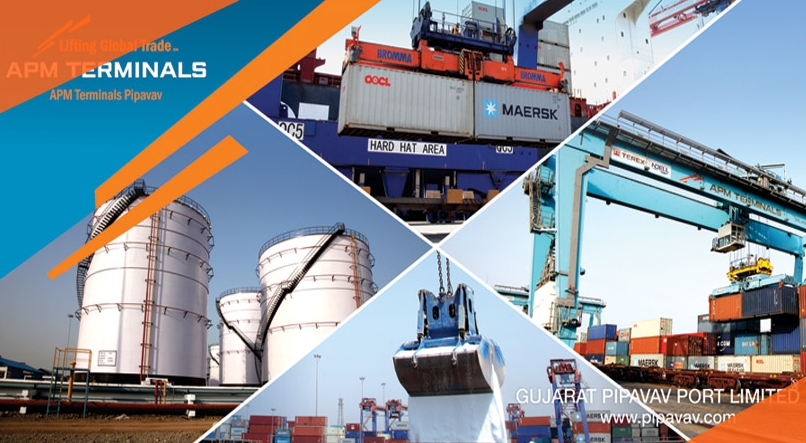 The Company had reported consolidated net profit of Rs. 671 million for the corresponding quarter of last year. Revenues for the second quarter stood at Rs. 1,827 million as against Rs. 1,992 million, lower by 8%. Earnings before Interest, Tax, Depreciation and Amortization (EBITDA) fell to Rs. 1,029 million as compared to Rs. 1,267 million in Q2FY20. EBITDA margin stood at 56% in Q2FY21 as against 64% in Q2FY20; while net profit margin was at 28% during July-September quarter as compared to 34% in Q2FY20.

The quarter gone by has marked positive signs for the port as the Board of the Company approved investment of Rs. 700 crore for the expansion plan. The stated investment will be utilized for upgrading the port’s existing facility to handle bigger ships and eventually expand the container capacity to 1.6 million TEUs.

The port recently commenced Integrated Container Tracking system under the Logistics Data Bank project (LDB) of the National Industrial Corridor Development Corporation (NICDC). The technology will enhance the visibility and efficiency of the Container logistics movement thereby improving the competitiveness of the Exim trade.