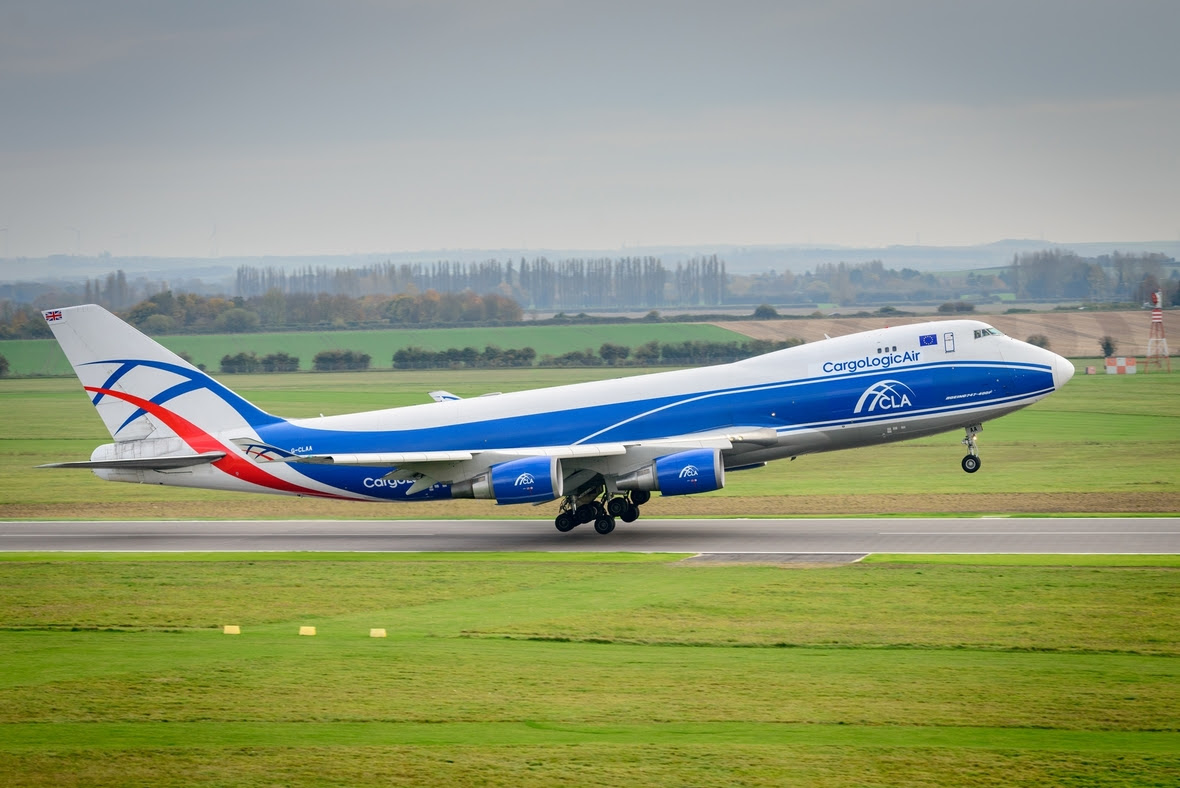 The International Air Transport Association (IATA) on 3 February released data for global air freight markets showing that demand for air cargo decreased by 10.6% in 2020, compared to 2019. This was the largest drop in year-on-year demand since IATA started to monitor cargo performance in 1990, outpacing the 6% fall in global trade in goods.

Due to the lack of available capacity, cargo load factors rose 7.7% in 2020. This contributed to increased yields and revenues, providing support to airlines and some long-haul passenger services in the face of collapsed passenger revenues.

Economic conditions are picking up as we move into 2021. The new export orders component of the manufacturing Purchasing Managers’ Index (PMI)¹  is in growth territory in both developed and emerging markets. And global industrial production has also recovered.

Alexandre de Juniac, IATA’s Director General and CEO, said, “Air cargo is surviving the crisis in better shape than the passenger side of the business. For many airlines, 2020 saw air cargo become a vital source of revenues, despite weakened demand. But with much of the passenger fleet grounded, meeting demand without belly capacity continues to be an enormous challenge.   And, as countries strengthen travel restrictions in the face of new coronavirus variants, it is difficult to see improvements in passenger demand or the capacity crunch. 2021 will be another tough year,”

Strong variations were evident in the regional performance of air cargo in 2020. North American and African carriers reported an annual gain in demand in 2020 (+1.1% and +1.0%, respectively), while all other regions remained in negative territory compared to 2019. International demand fell in all regions with the exception of Africa which posted a 1.9% increase in 2020 compared to the previous year.

North American carriers posted a 1.1% increase in demand in 2020 compared to 2019 (-5.2% for international operations) and a fall in capacity of 15.9% (-19.7% for international operations). In December carriers in the region posted an increase of 3.1% in international demand. This was the strongest monthly performance since late 2018. Strong traffic on the Asia-North America routes, which was up 2.1% in 2020, contributed to the performance, driven by strong demand from North American consumers for goods manufactured in Asia. Capacity remained constrained, down 14.1% in December.