Prior to the new assignment, Bimal Kumar Jha  served as the secretary of Paradip Port Trust and Deendayal (Kandla) Port Trust during 2012-19, and also held additional charge as Deputy Chairman of Deendayal Port Trust (Erstwhile Kandla Port Trust) from 24.7.2018 to 16.4.2019.

He is also UGC (NET) qualified in the field of Human Resource management, Industrial Relations and Labour Welfare. He had also participated in the training programme on ‘Port Management’ from Flanders Port Training Center (APEC) at Antwerp, Belgium.

Mr. Bimal Kumar Jha started his professional career in Port sector in the year 1994 and had served in various capacities at Cochin Port Trust from 2001 to 2012.

A native of Kolkata Shri. A.K. Mehera is a Civil Engineer by profession having more than 27 years of service in the Port sector.  He was graduated from Bengal Engineering College, West Bengal in 1986 and completed the Masters degree in Civil Engineering in 1989 from Jadavpur University, Kolkata.

He was engaged in important projects like Environment control measures for both Kolkata and Haldia Dock Complex, Dredging related issues of Kolkata Port Trust, Project of 2nd & 3rd Oil Jetty at Haldia and Modernization of Storage & Stacking Yard at Kolkata Port Trust.  He was also entrusted with the additional charge of the Estate Division at Kolkata Port Trust from 2003 to 2011. 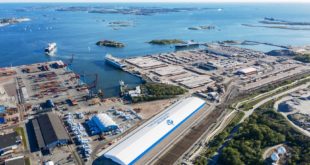 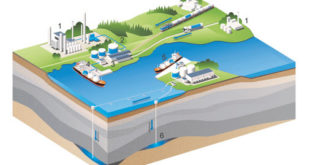