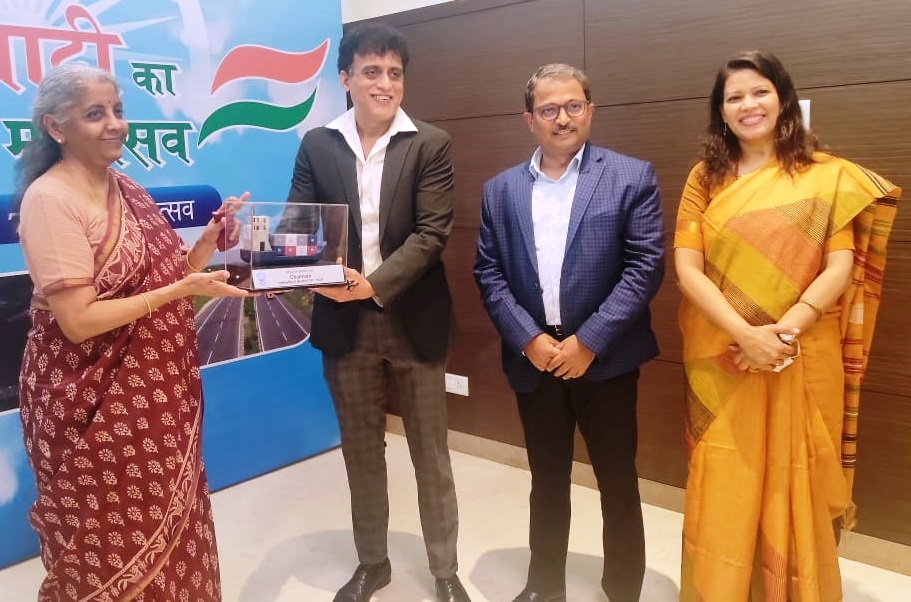 Smt Nirmala Sitharaman, Honourable Union Minister of Finance and Corporate Affairs on 25 November visited Jawaharlal Nehru Port Trust (JNPT), one of India’s premier container handling ports, to get a comprehensive understanding about Port operations and the array of Customs facilities offered by the Port to accelerate trade and commerce.

Upon arrival at the Port, Shri Sanjay Sethi, IAS, Chairman, JNPT, and Shri Unmesh Sharad Wagh, IRS, Deputy Chairman, JNPT, welcomed the Union Minister, where she was accorded a guard of honour by the CISF personnel stationed at JNPT.

During her day-long visit at the Port, the Union Minister visited JNPT’s state-of-the-art Centralized Parking Plaza and inaugurated the foundation stone for setting-up a customs examination facility for factory sealed export containers within CPP. In addition, the Union Minister took a top-angle view of all terminals and surrounding infrastructure from the JNPT Gazebo view-point.

Earlier in the day, the Union Minister assessed the layout and infrastructure of all Port terminals from the sea-side, where she was briefed about several of JNPT’s initiatives aimed at accelerating trade and commerce, further facilitating the maritime community. 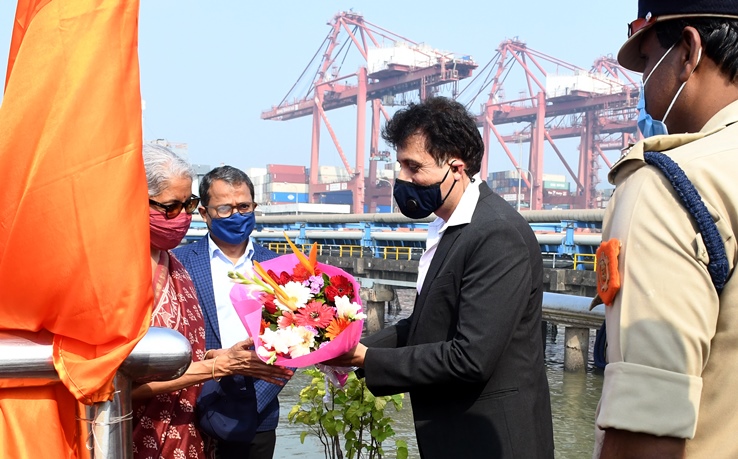 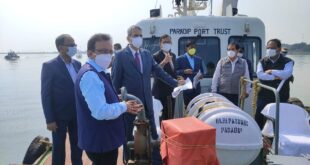 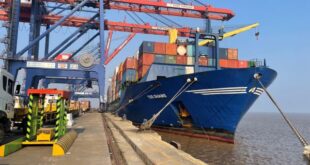 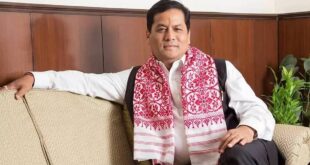 Haldia Jetty Will Be Soon Operational; Contract Awarded For This Inland Terminal For Reviving The Old River Route From Haldia To Pandu: Sonowal 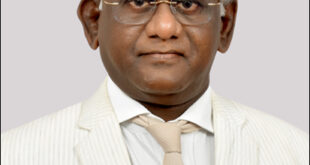