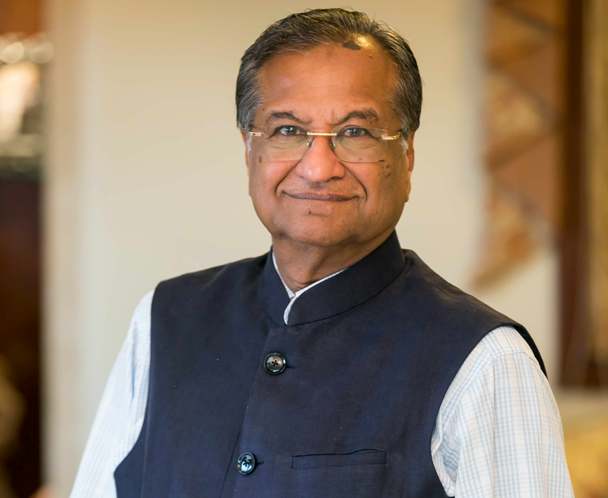 Reacting to a marginal decline in October exports by 1.1 percent with USD 26.38 billion during the month, FIEO President, Mr Sharad Kumar Saraf said that trade tensions and rising protectionism has led to this marginal decrease in exports during the month.

Further this decline may also be attributed to the base year effect as compared to October, 2018, during which exports grew by about 18 percent. Sluggishness in the economies across the globe coupled with Trade War between US-China, Brexit and developments in Iran, Turkey, Iraq other gulf countries that has continuously unsettled the slowing world economy have further escalated the problem. The downside risks still remain and the projections for the near future depends on a return to more normal trade relations among countries said Mr Saraf. The currency volatility, softening of commodities prices including crude prices have also led to the decrease in exports of petroleum, which is a major constituent of India’s exports.

Mr Saraf said that domestic issues including uncertainty over MEIS Scheme is a major cause of concern as exporters claim for over three and half months are pending, which has wiped out their liquidity and kept them in doldrums with regard to finalising new contracts. The problem of risky exporters have also compounded the liquidity problem as their GST and Drawback claims have been held up. Further WTO complaint scheme of newly launched RoDTEP should be notified with the rates for the products with lead time of 3 months so that exporters may factor the same in finalising new orders and make transition to new scheme smooth.