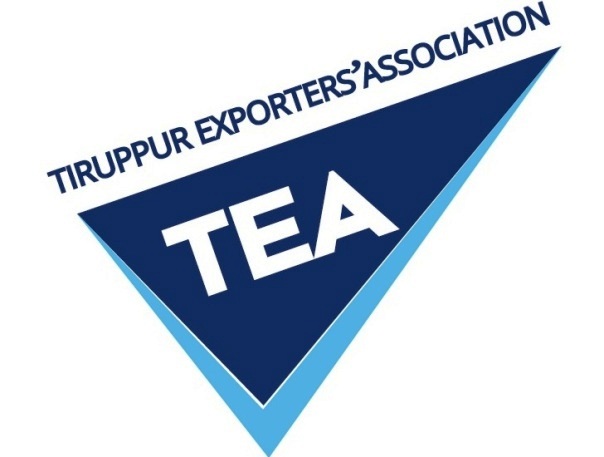 In a press release Shri.Raja M Shanmugham, President, TEA, said that CBIC has now issued notification No: 54 / 2018 – Central Tax dated 9 October 2018 and giving a clarification that the exporters claiming refund of IGST paid on export of goods can get it even if they import capital goods under EPCG scheme, which is a great relief for the exporting units opted IGST route to claim GST refund.

Shri Shanmugham said TEA has been taking up the issue immediately after announcement of the draconian notification No: 39 / 2018 – Central Tax dated 4 September 2018, after making amendment in Rule 96(10) of the CGST Rules, 2017 retrospectively from 23rd October 2017 mentioning that Advance Authorization holders, EPCG Authorization holders and EOUs which import their requirements without payment of IGST are not eligible for refund of IGST paid on exports of goods.

While noting down the appeal made to Shri.Mahender Singh, Member (GST) at TEA, he further said he met Shri. Sumit Buatia IRS, Assistant Commissioner, GST Policy Wing on 28th September 2018 also and again requested to resolve the issue.