Crowley Maritime Corp. on 23 May 2018 announced that Tim Bush has been promoted to vice president and deputy general counsel.

In his new position, Bush will help support the company’s growth as a leading provider of solutions for the U.S. government and various public-sector agencies. He will be based in Houston and report to Michael Roberts, senior vice president and general counsel.

“Tim is an outstanding lawyer, and adds a great deal of value to the Crowley team,” Roberts said. “In addition to serving as counsel, Tim has a wide range of expertise in logistics and marine solutions, including engineering and ship management, that will continue to help propel Crowley’s growth as a leading service provider in the government sector.”

Bush will continue to serve as Crowley’s lead attorney on several large projects for the U.S government, including the Defense Freight Transportation Services (DFTS) contract for the U.S. Department of Defense, and Crowley’s transportation and logistics relief efforts in response to Hurricanes Irma and Maria, primarily for the Federal Emergency Management Agency (FEMA). In this role, he oversees the negotiation of federal contracts with the government, drafting and negotiation of subcontracts with dozens of suppliers, and resolution of claims and related issues.

Bush joined Crowley in 2013 as senior corporate counsel. He has served as primary attorney to several Crowley business groups, including offshore services and project management; the company’s Seattle-based naval architecture and marine engineering subsidiary Jensen Maritime; and the company’s former marine salvage subsidiary, Titan Salvage. He has supported several large and challenging projects, including the first installation of an offshore natural gas platform and associated pipeline (Furie Kitchen Lights) in Alaska’s Cook Inlet in over 30 years, and the wreck removal of the cruise ship Costa Concordia, the largest, most complex marine salvage effort ever undertaken.

Prior to joining Crowley, Bush worked at the American Bureau of Shipping (ABS), where he was senior counsel and the principal engineer in charge of the stability group in ABS’ offshore engineering department. He transferred to ABS’ legal department after earning his juris doctorate from the University of Houston Law Center in 2005. Bush also held various positions in ship operations and management at American Eagle Tankers and the Stolt-Nielsen Transportation Group.

Bush graduated from the U.S. Naval Academy with a bachelor of science degree in naval architecture in 1990, after which he served as a surface warfare officer and nuclear engineer in the United States Navy.  While in the Navy, he earned his master’s degree in marine affairs from the University of Rhode Island in 1998. 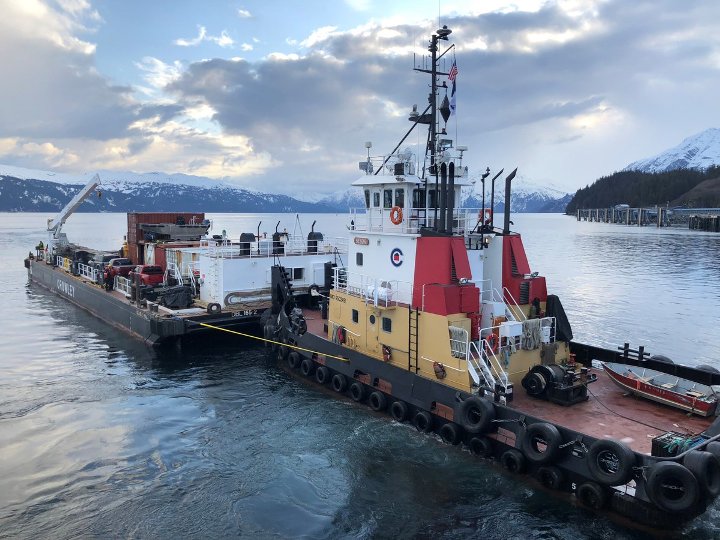 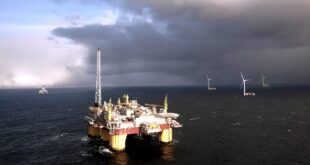 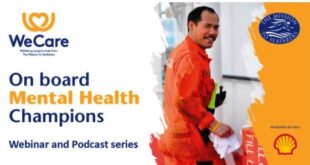 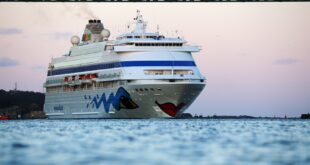 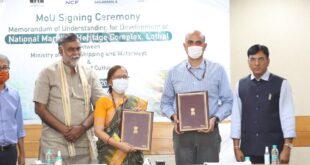