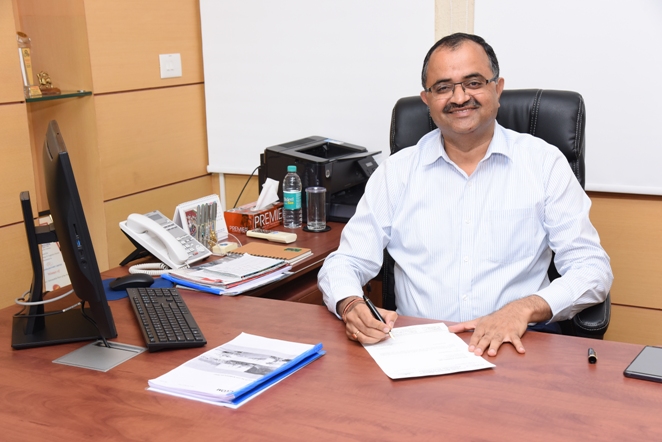 Mr Sunil Paliwal, IAS (1993 Tamil Nadu Batch) on 16 September 2019 took charge as Chairman-cum-Managing Director (CMD) of Kamarajar Port Ltd (KPL), only corporate Major Port under the Ministry of Shipping, Government of India and located near Chennai Port, another major port under the Ministry.

Before joining Kamarajar Port Limited, he was holding the post of Principal Secretary to Government, Labour and Employment Department, Government of Tamil Nadu.

It may be noted that the Appointments Committee of the Cabinet has approved the proposal of the Ministry of Shipping for the appointment of Mr Sunil Paliwal as CMD of Kamarajar Port on 14 August 2019.

His tenure will be for a period of five years from the date of assumption of charge of the port or until further orders, whichever is earlier.