In terms of the export market, the US is the largest market for Indian shrimp while China and Vietnam are the largest importers of Indian frozen fish and mollusks, respectively.

Together, these three countries make up about 50-60% of India’s marine export market. However, with the tightening of regulations by the US Food and Drug Administration (FDA) and the National Oceanic & Atmospheric Administration (NOAA), Indian shrimp exporters are now sailing amid choppy waters, says the report.

Pushkar Mukewar, co-founder and co-CEO, Drip Capital says, “Indian shrimp exports to the US face stringent quality checks and scanning along with a hike in anti-dumping duty to 2 .34% from 0.84% in 2018, which has had a negative effect on the shipment volumes.”

Other factors impacting Indian marine exports include a change in consumer preferences and an increase in quality consciousness in traditional markets for marine exports like the EU.

This has led to the implementation of tougher norms in these regions, which has further increased the pressure on Indian exporters.

“Quality concerns from buyer markets, particularly in the West, are going to remain a big challenge for Indian farmers who face increasing competition from other markets offering high-quality, value-added products.

Further, while Indian marine exports have long relied only on Vannamei shrimp. Over-reliance on exporting one specific product is unlikely to be a sustainable long-term strategy,” Mukewar added.

However, it declined by 9% from FY2018 to FY2019 (in shipment value terms), even though shipments grew 18% in volume terms over this period.

Andhra Pradesh is the top marine exporting state in the country with an impressive CAGR of 15%, followed by Gujarat and West Bengal with almost a CAGR of 10%, roughly at par with the country’s overall growth. Other contributing states are Kerala and Maharashtra. 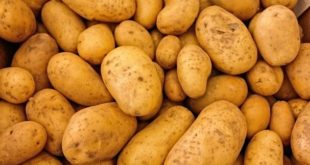 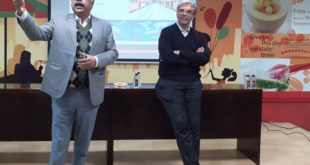 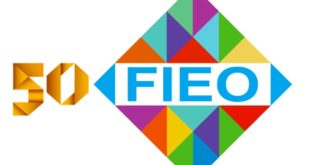