Russian President Vladimir Putin opened the second Baikal tunnel on the Baikal-Amur Mainline to railway traffic on 28 July via videoconference. Oleg Belozerov, Chief Executive Officer – Chairman of the Executive Board of Russian Railways, Alexey Tsydenov, Head of the Republic of Buryatia and Ruslan Baisarov, Chairman of the Board of Directors of USK Most, took part in the inauguration ceremony at the eastern portal of the tunnel.

The new tunnel is the most important object of the BAM and Transsib modernization programme.

Oleg Belozerov reported to the prime minister that the Eastern Polygon railway infrastructure development and modernization project is being performed by Russian Railways in accordance with the outlined plans.

‘The key task of this year is the completion of the first stage of the project. They are being performed according to the schedule. At the same time, we have started the second stage and we are slightly ahead of schedule. On your instructions, we are considering the third stage of the project, together with the Government and the Ministry of Transport. In the near future, we are going to prepare, together with the shippers, a model of the optimal development of the third stage’, he said.

The western portal is situated in the Irkutsk Region and the eastern one – in the Republic of Buryatia. It also connects the Siberian and Far Eastern Federal Districts.

The construction of the tunnel began in 2014. A total of 6,682 metres of tunnel were excavated underground through the Baikal ridge. In all, 1,500 workers and over 100 units of mining and road construction equipment and vehicles were involved in building the tunnel. The tunnel is laid at a depth of up to 300 metres with lining diameter 8,3 m and 10,2 m when sinking.

The new tunnel is situated 35 away from the old one. At the time of construction, traffic along the existing tunnel did not stop.

The throughput capacity will increase from 17 to 85 pairs of trains per day after the opening of the second Baikal tunnel and second track on the Delbichinda – Daban section. 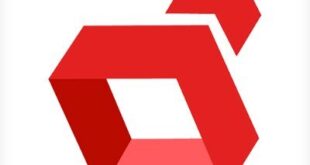 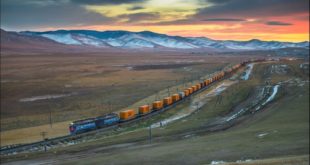 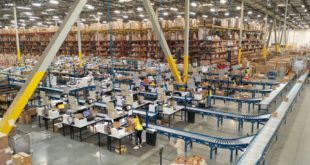