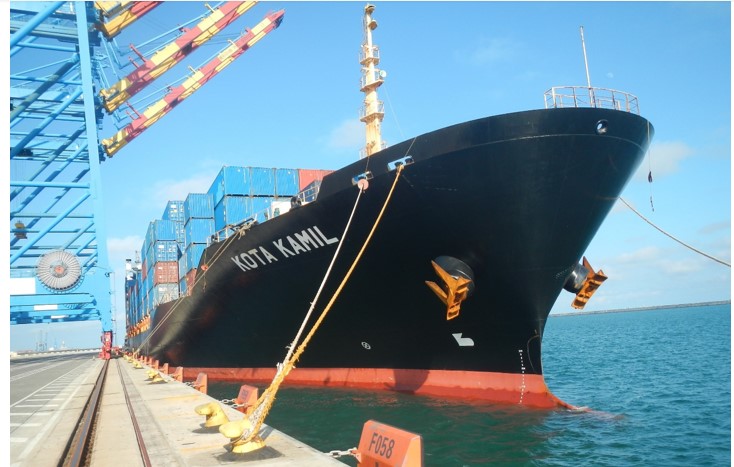 Pacific International Lines (PIL) is pleased to announce the launch of a new weekly direct service connecting Central and South China to the Gulf area in the Middle East.  This new service augments our existing CSG service linking China and South East Asia to the Gulf area.

Effective from 23 November 2021, this new service, known as Gulf China Service (GCS), will be offered by a consortium of vessels with an average capacity of 3000 TEUs, jointly deployed by PIL, Regional Container Lines (RCL) and CULines (CUL).

This new direct service is part of PIL’s continuous efforts to respond to the needs of our customers for more direct and efficient services. Customers who book on this new GCS service will enjoy fast transit times from Ningbo, Nansha and Shekou, to Jebel Ali and Dammam. 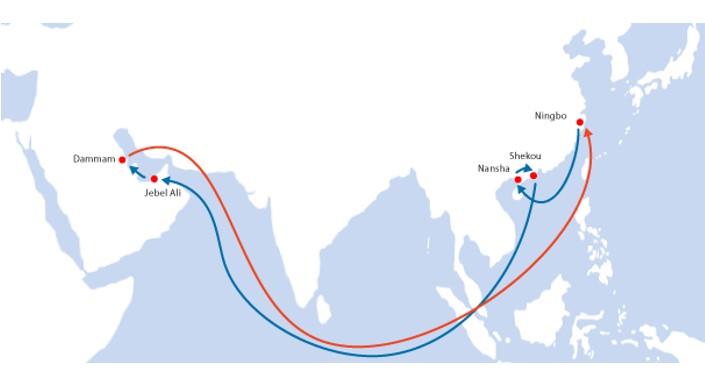 The ports of call for this GCS service are:

Pacific International Lines (PIL) was incorporated in 1967 in Singapore. PIL has developed from a coastal ship-owner in Singapore into the largest carrier in Southeast Asia, with a focus on China, Asia, Africa, Middle East, South America and Oceania. PIL owns and operates a fleet of around 100 container and multi-purpose vessels, serving over 500 locations in more than 90 countries worldwide. 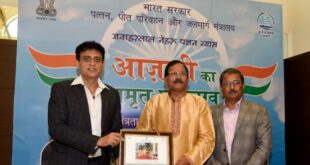 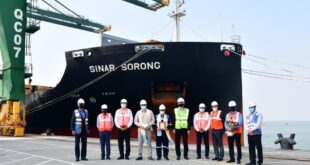 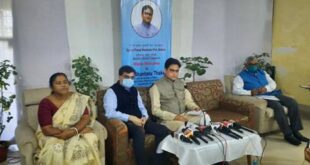