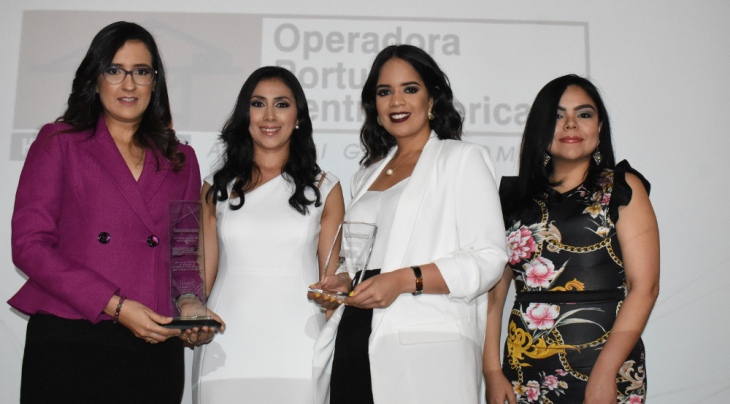 Operadora Portuaria Centroamericana (OPC), the Honduran subsidiary of port operator International Container Terminal Services, Inc. (ICTSI) was recently recognized as among the most attractive companies to work for in the logistics and distribution category, according to Central America-based recruitment portal Tecoloco.com.

The study, conducted between November 2018 to January 2019, evaluates 15 factors on employer preference, including remuneration, benefits, growth opportunities and work environment. OPC achieved high scores among more than 300 companies that were surveyed, reflecting what the Honduran workforce thinks and values ​​of companies nationwide in terms of work climate, benefits, organizational culture, among others.

Mariano Turnes, OPC chief executive officer, stressed that the recognition perfectly underscores ICTSI’s commitment in investing on the human capital development of Honduras, as the port plays a crucial role in advancing CA-4 economies: “ICTSI and OPC have always believed in Honduras and the potential of its people; that’s why five years ago we decided to invest in the country. Today, we have more than 1,300 employees, direct and indirect, who work daily in the terminal, boosting the Honduran economy. Through investments and contracting services, we are able to generate more than 4,000 jobs — improving the lives of Honduran families and ultimately, contributing to the economy.”

Turnes adds: “This places us as among the industry leaders, five years after starting operations. In addition, it demonstrates that we bring competitiveness to the country, highlighting the quality of our work, and acting consistently and aligned with our goal of making Central America the logistics center of the Americas. This motivates us to continue improving constantly.”

In 2018, ICTSI completed its US$145 million Pier 6 greenfield development for OPC, which represents the first phase of expansion work in Puertos Cortes. More large-scale projects are in the pipeline for the coming years, including the construction and expansion of the container yard, and implementation of advanced port technologies for greater efficiency.

OPC also focuses on the generation of local and regional economic value on its operations, and at the same time fosters development and innovation in the entire production chain, thus generating benefits for customers, suppliers and the community. 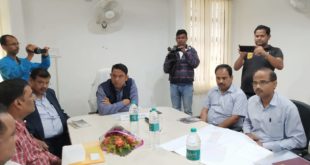 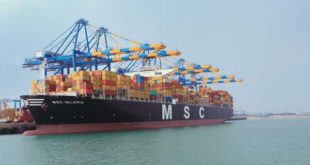 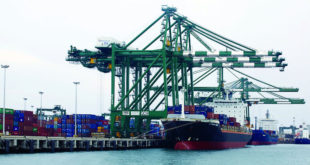