North P&I Club has further strengthened its Loss Prevention team in the Asia Pacific region with the addition of Andrew Glen, who has relocated to Singapore from North’s UK based head office.

Andrew, a Master Mariner, joined North in 2006 and spent seven years in Loss Prevention in its UK head office, before being seconded into a project development role in 2013. Returning to Loss Prevention, Andrew’s role will now be primarily member-facing, with a particular focus on working with North’s membership in China, Japan and South Korea. Andrew joins Aniruddha Desai who has been with North’s loss prevention team in Singapore since 2015.

James Moran (Director – Singapore) commented, “The relocation of Andrew Glen to our Singapore office underpins our commitment to loss prevention support in the region. His skills and experience complement those of Aniruddha Desai. Between them, they have spent a combined 34 years at sea and will bring together their knowledge and expertise to successfully deliver our loss prevention initiatives for Members in the region.”

North’s dedicated Loss Prevention team in the region is fully integrated with its head office team in Newcastle and provides loss prevention support to North’s Asia Pacific members, including individual assistance for members and an array of publications, briefings and other tools, as well as North’s residential training courses, held in the UK and Singapore. Asia Pacific accounts for 36% of North’s total entered tonnage of 195M GT. 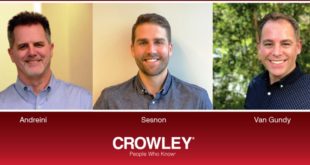 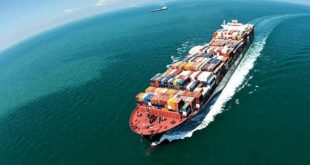 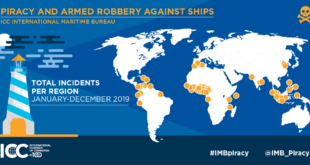