New Rail Link Between Oslo And the Port Of Gothenburg 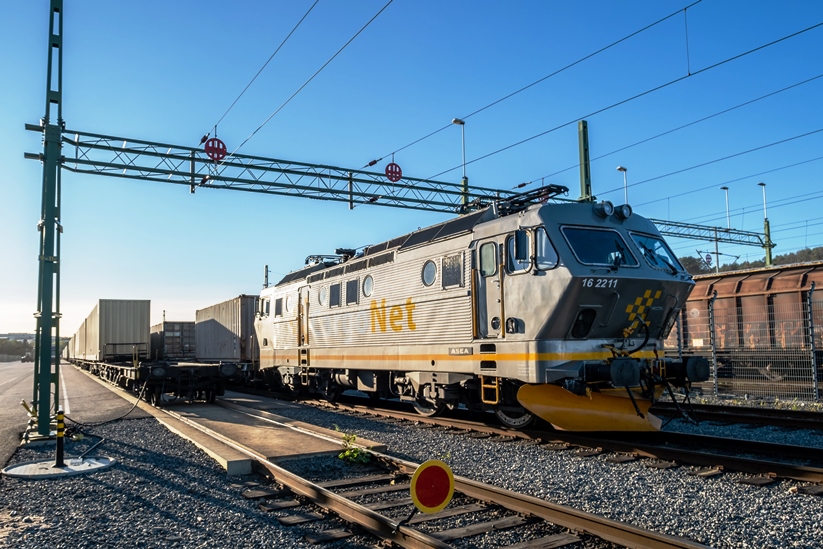 A new weekly rail shuttle service has commenced, providing Oslo and Norway with a rapid, dependable, climate-smart link to the largest port in Scandinavia. The service is can transfer 2,000 trucks from road to rail, with a resulting reduction in carbon emissions of over 700,000 kg per year.

“Somewhat boastfully we usually say that we are the largest port in Norway thanks to the substantial flows of Norwegian import and export goods that pass through the Port of Gothenburg. This potential is set to increase even further with a highly skilled rail operator that is bringing a much sought-after solution to market,” said Claes Sundmark, said Claes Sundmark,” Vice President, Business Area Container, RoRo & Rail at the Gothenburg Port Authority.

The new shuttle service has been launched by the Norwegian rail operator Cargonet and it will initially operate once a week in each direction between Oslo and the Port of Gothenburg.

“Our experience is that demand for an environmentally friendly transport solution between Oslo and the Port of Gothenburg has increased in recent years. With our broad range of services we can ensure effective transport to and from all the major cities in Norway and we are extremely pleased that we can now offer our customers this service all the way down to Gothenburg,” said Erik Røhne, Cargonet chief executive.

The 580-metre train arrives at the Port of Gothenburg from Oslo on Wednesday afternoon carrying Norwegian export goods for loading onto ships and onward transport to various parts of the world via the extensive Port of Gothenburg service network. That evening the train is loaded with import goods bound for the Norwegian market, reaching Oslo next morning.

This is equivalent to having 2,000 fewer trucks each year operating on the extremely busy E6 motorway between Gothenburg and Oslo. The switch from road to rail will result in a reduction in carbon emissions of 724,000 kg.

“We began operating tentatively last week and we have had a great response from the market. We have noticed how many are looking for dependable, climate-smart solutions and there is every opportunity to increase traffic volumes on this route in the future,” said Mikael Grankvist, Product Manager at Cargonet.

Investments include an expansion of the double-track Port Line system and the Arken Combi Terminal, which have already had a significant impact on reducing the number of trucks on the roads in the Gothenburg area. The new rail-sea transshipment terminal at the port, the Svea Terminal, is currently in the start-up phase.

“The demand for rail transport is continuing to grow, and a further increase will help us achieve our highly ambitious climate goal of reducing carbon dioxide emissions by 70 per cent by 2030. It is a natural progression for us to continue investing offensively in rail services in partnership with our terminals and rail operators,” said Claes Sundmark. 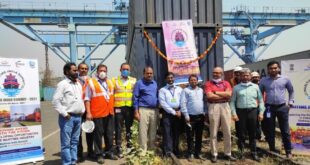 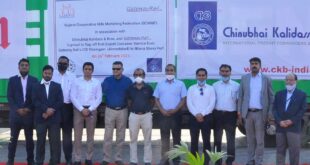 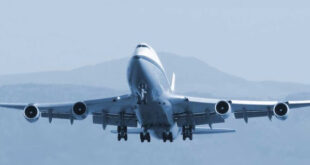 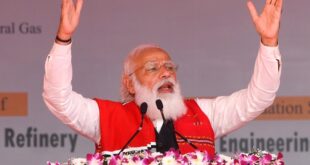