New Mangalore Port Trust (NMPT) during the first half of the fiscal 2017-18 handled 19.54  million tonnes of cargo as against 17.49 million tonnes handled in the corresponding period of last year and thereby registered 11.72% growth.

According to a media statement, increase in the handling of Coal, Iron ore for KIOCL, LPG, Cement, etc., has contributed to the growth in traffic during the period. 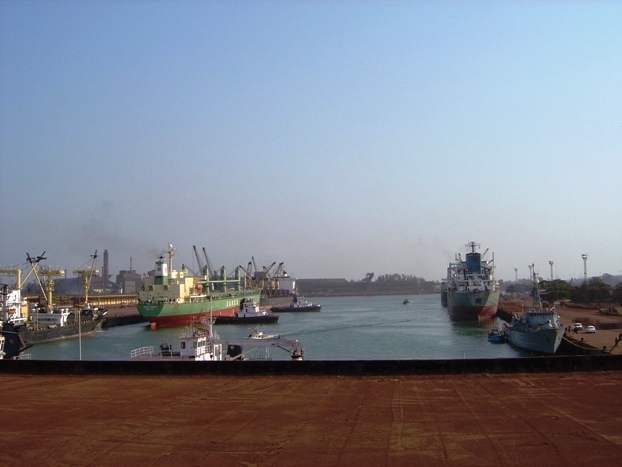 Mr Suresh P Shirwadkar, Chairman i/c while recalling the sincere support and co-operation extended by  the officers, staff, workers, trade union leaders , Trustees and the  port users  for  the  overall development  of  New Mangalore Port, has appealed for their continued cooperation for  achieving more laurels.