In partnership with the Central Board of Excise and Customs (CBEC), the National Association of Container Freight Stations (NACFS) organised a seminar on introduction of E-Seal for Export Containers at India Habitat Centre, New Delhi, recently.

During the seminar, Ms Vanaja Sarna, Chairperson, CBEC, released a brouchure on the E-seal process for exports.

Govt of India has allowed exporters to self-seal their export containers for movement from their factory to port with RFID enabled seals (e-seals). This system will come into effect from 01 November 2017. This will substantially assist the exporters in bringing down their transaction time and cost. In future there will be no customs / excise officer overseeing stuffing and sealing operations in the factory premises.

Chairperson also expressed the various changes in the ease of doing business. In the last two years there have been many new processes developed under private and government partnership. Special mention was made about NACFS who had partnered CBEC in develop software modules for Unclaimed Cargo, Bonded Warehousing and Bank Guarantee Monitoring and the most recent on RIFD based tracking of trailers.

Member, Customs, in his address, advised that in order to make introduce measures for ease of doing business be a healthy relationship between the Government and the various stake holders.

Apart from senior officers from customs and NACFS, a large number of members from the Trade were present. There were around 150 participants and the event ended with Question and Answer Sessions. 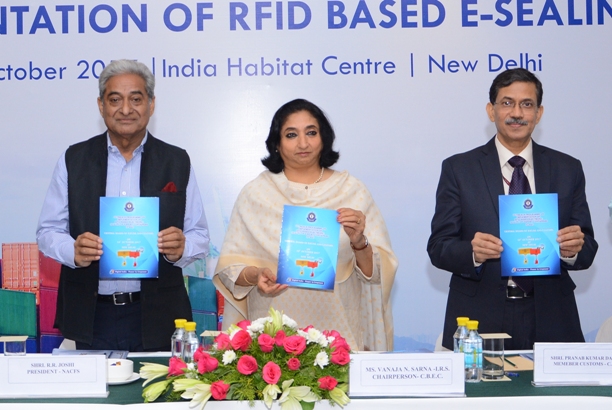 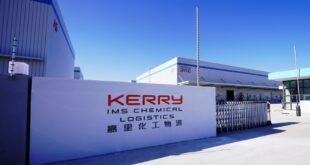 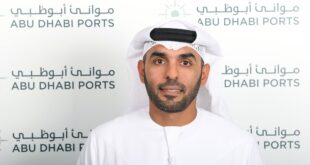