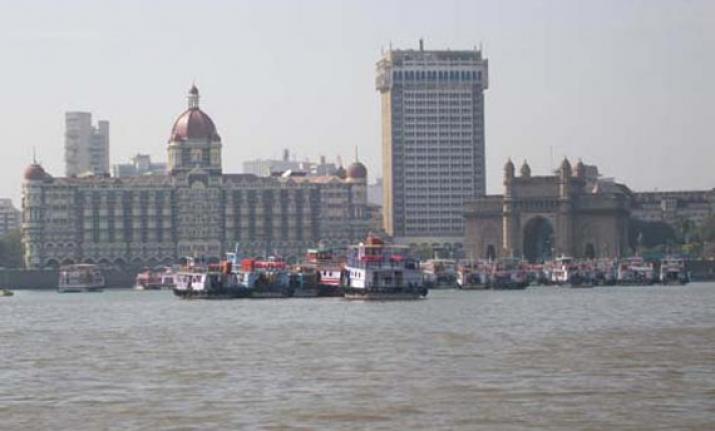 In a letter addressed to the Chairman of Mumbai Port Trust, MANSA said, “MANSA once again requests your kind self to consider our appeal for expeditious repairs of the Lock Gate as the inner Docks became tidal and vessels with deep draughts of more than 7 meters are prevented to berth. Though recently the inner basin circle was dredged and deepened to 8 meters, the depth is bound to reduce once again soon due to the exposure of the basin to the tides. As the inner Lock Gate remains open throughout, the siltation recurs and the depths would degenerate speedily causing mud accumulation under water.  This situation is likely to cause tremendous pressure for berthing vessels at the Harbour Wall and BPS / BPX berths during forth coming monsoon.”

MANSA has also requested for relaxations in berthing of vessels at Offshore Container Terminal 1 & 2 in light of the delay in repairs and restoration.

In the letter, MANSA has pointed out that the salvage section could not succeed in carrying out the repairs of the fault in underwater roller path of the Lock Gate and the job remained undone for more than a year or so. The planned repairs’ contract was in process for several days and there is no prospect to award the contract anytime in near future.

Undoubtedly, there we expect will be abnormal delay causing mounting pressure on the deep draught berths in the outer Docks in due course that will lead to increase in turnaround time of the vessels.

In view of the above, MANSA has earnestly appealed to the chairman to intervene in the matter and prevail on the concerned departments to take action immediately without any further delay.

Established in 1977, Maritime Association of Nationwide Shipping Agencies – India which was till recently known as Mumbai and Nhava-Sheva Ship-Agents Association – (MANSA), underwent a name change to position the association’s nation-wide character given that its members account for 85% of the cargo handled at all ports across the country. The association gives a powerful voice to the grievance of ship agents and addresses their issues to enhance working and business environment besides good relationships with the port authorities and port administration.