As part of his familiarization trip to different ports under the administrative control of the Government of India, Satinder Pal Singh, who was appointed as the Joint Secretary Shipping in the Ministry of Shipping last month, visited Jawaharlal Nehru Port (JNPT) on 28 September.

Mr Anil Diggikar, Chairman, JNPT and Mr Neeraj Bansal, Deputy Chairman, JNPT addressed the meeting and highlighted various measures taken in the recent months to further facilitate trade. Chairman highlighted the cargo handling growth of 6.18% in TEUs and 5.32% in tons, for April-August 2017-18 compared to same period last year. Also, the Total Liquid Cargo handled by JNPT for August 2017 was 7.40 lakh MT, highest ever in the last seven years since March 2010 which was 7.72 lakh tonnes. 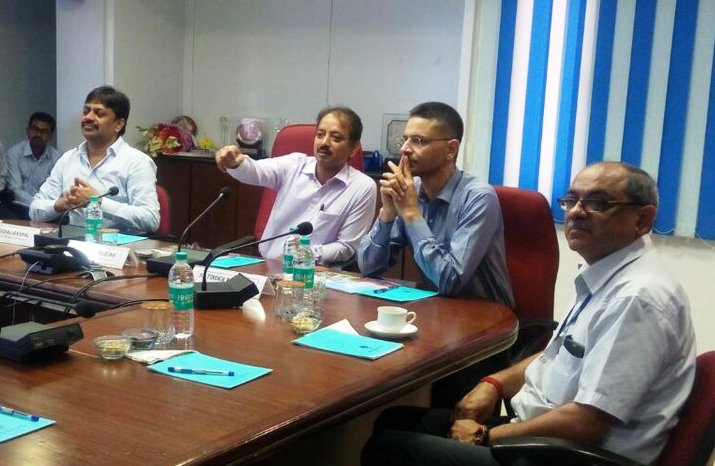 Deputy Chairman highlighted that 32.49% of import containers were cleared through Direct Port Delivery in August 2017 and Port is constantly working towards increasing this percentage for the overall benefit of the Trade. He also shared the good news of JNPCT winning “Container Terminal of the Year” at The Gateway Awards 2017 and thanked all stakeholders for their constant support and motivation due to which JNPT is constantly growing and improving the efficiency parameters with a view to further facilitate the EXIM Trade.

JNPT Chairman requested all stakeholders to share their views and suggestions for the growth of the Port and EXIM Trade. 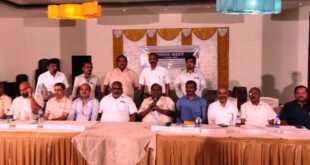 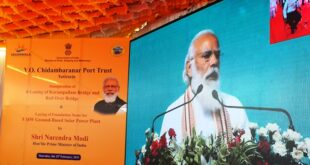 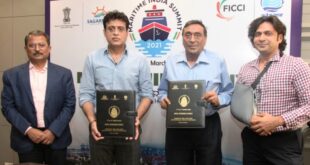