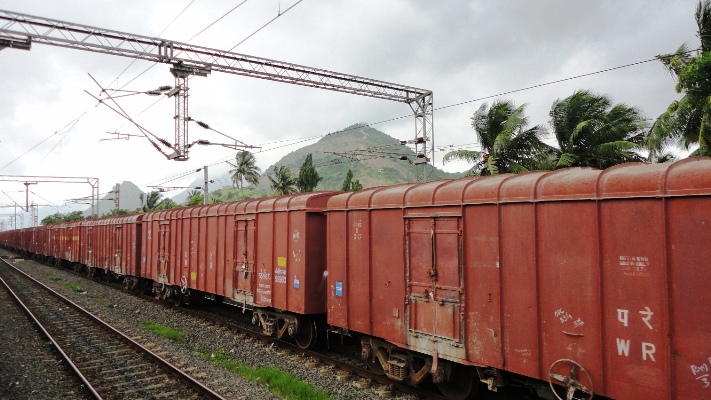 Indian Railways have undertaken some major Green initiatives as part of India’s contribution towards mitigation of global warming and combating climate change.

To carry forward this green initiative, an MoU was signed between Ministry of Railways and Confederation of Indian Industries (CII) for facilitation of green initiatives in Indian Railways in New Delhi on 13 September 2019 in the presence of the  Minister of State of Railways, Shri Suresh C. Angadi, Director General of CII Shri Chandrajit Banerjee, Member, Rolling Stock, Shri Rajesh Agarwal and other Railway Board Officials.

Speaking on the occasion, Minister of State of Railways, Shri Suresh C. Angadi said that Cleanliness (Swachhta) has become a movement. Taking inspiration from the Prime Minister, mass participation is now being witnessed across the country on this front. In Railways also, concerted efforts are being made to ensure cleanliness and hygiene in trains and on station premises. He appreciated Railway officials and staff for their effort in this direction. He expressed his happiness that 50 Railway units including workshops and production units, 12 Railway stations and 16 more buildings and other facilities have achieved Green Certification. He hoped that more Railway Production Units and workshops will attain such Green Certificates.

The objectives of the MoU:

Three Coffee Table Publications –one each on Energy Efficiency, GreenCo Rating and Green Buildings(including railway stations) were also released for wide circulation as part of efforts taken by the Indian Railways team as envisaged in MoU.

Indian Railways & CII have been working together since signing of MOU in 2016 on Green Rating & Energy Efficiency Studies of IR’s Production Units & major workshops and after assessment in last three years, 50 Railway Units including workshops and production units have achieved GreenCo certification. In addition, 12 Railway stations and 16 more buildings and other facilities have also achieved Green certification. 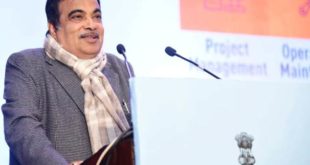 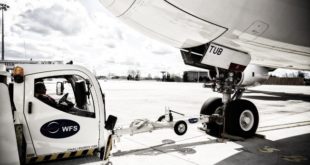 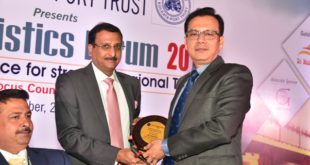