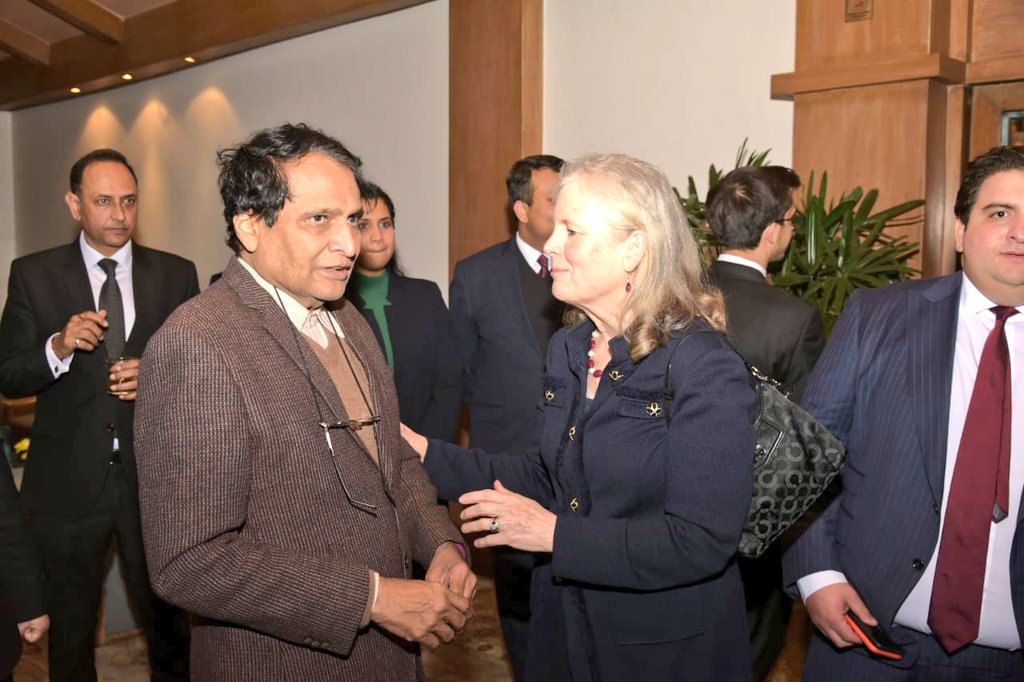 Secretary of Commerce, United States of America, Mr. Wilbur Ross, could not attend the India-US Commercial Dialogue and CEO Forum because of unforeseen flight cancellation due to inclement weather and technical problems. However, he participated in the most of the sessions remotely through teleconference.

Suresh Prabhu and Mr. Wilbur Ross, had one to one bilateral telephone conversation and discussed various aspects of India-US trade and commerce relations. Mr. Wilbur Ross also participated in both India- US CEO Forum and Commercial Dialogue through teleconference with the CEOs from India and US and with Government officials from both sides. During the conversation, he thanked the Government of India and the private sector for the continued partnership and assured the commitment to further strengthen the ties between the two countries.

The sides assessed the progress made during the year 2018 on the commercial track targets and appreciated the performance in the areas of standards, business climate and investment and travel and tourism. Both sides resolved to further expand and strengthen trade and commerce ties. They appreciated the importance of bilateral engagements in mutually beneficial areas to address commerce and trade issues.

MUTUAL BENEFIT OF BOTH ECONOMIES

The CEO Forum was co-chaired by Chairman, Tata Sons, N. Chandrasekaran and President and CEO of American Tower Corporation, Mr. James D. Taiclet. The two Governments were represented by Secretary, Department for Promotion of Industry and Internal Trade, Ramesh Abhishek and US Ambassador in India, Mr. Kenneth Juster.

The Forum is an effective platform to highlight key issues that affect business entities and to identify areas for closer collaboration for mutual benefit of both economies. It has met thrice after its reconstitution in December 2014 by the Governments of India and USA.

The CEOs from both countries, after detailed deliberations, provided their recommendations relating to energy, water, environment, information and communication technology, emerging technologies, digital infrastructure, entrepreneurship and inclusive growth, promoting small business, and infrastructure and manufacturing. Both the Government representatives and CEOs expressed commitment to work together for benefit of commerce and industry in both the countries. Commerce Minister, Suresh Prabhu and U.S. Secretary of Commerce, Wilbur Ross expressed their resolve to work together to consider the recommendations for appropriate action.

Appreciating the pivotal role of small businesses, including small and medium enterprises (SMEs) in the areas of manufacturing and services, the sides expressed interest in facilitating partnerships among businesses and institutions with a view to encourage best practices, conducive policies, and collaboration for SMEs in both countries. The US Department of Commerce has taken the initiative to organize Trade Winds event which will bring in a lot of SMEs having interest in India in May, 2019. Both sides agreed to constitute a private sector led SME initiative on the side lines of this event.

The sides, assessing the progress made during the year 2018 by the standards work stream, welcomed the appreciable development on cooperation between the Indian National Physical Laboratory (NPL) and the U.S. The progress made by NPL in identifying sectors for reference material production was appreciated and it was hoped that the technical collaboration between the two institutions will enable NPL to commercialize the certified reference material development. 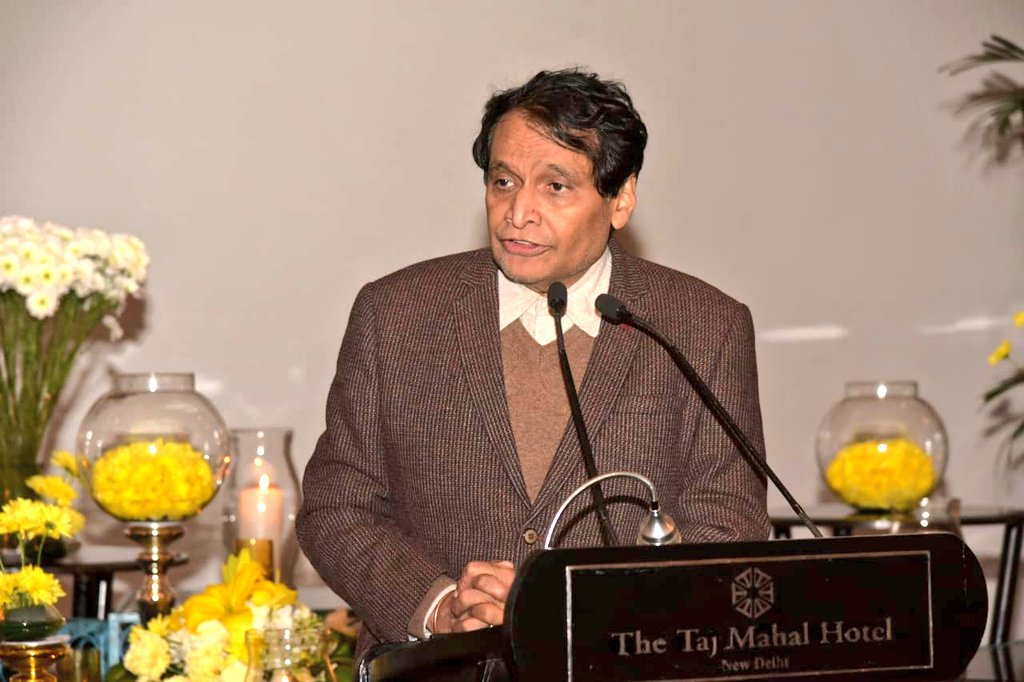 The sides welcomed the progress made during 2018 on the MoU between the Confederation of Indian Industry (CII) and the American National Standards Institute (ANSI) and appreciated the utility of an India-US Standards Portal in letting the private business know about the standards and the conformance procedure in each other’s territory.

Both sides appreciated the progress achieved under the Indian-U.S. State Spotlight Webinar Series. They noted the successful webinars conducted with the states of Odisha, Michigan, Washington, Texas, and West Bengal to highlight trade and investment opportunities in those states for U.S. and Indian companies. In an effort to ease the operations of U.S. companies in India, a fast track mechanism has been established, under which two roundtables were held in 2018 to address the concerns of these companies. In addition, three more roundtables were also conducted in 2018 with U.S. companies for resolution of sector-specific issues.

Both sides noted the accession of Government of India to the WIPO Copyright Treaty and the WIPO Performances and Phonograms Treaty. Furthermore, both sides agreed to work together to promote innovation, creativity and technological advancement.