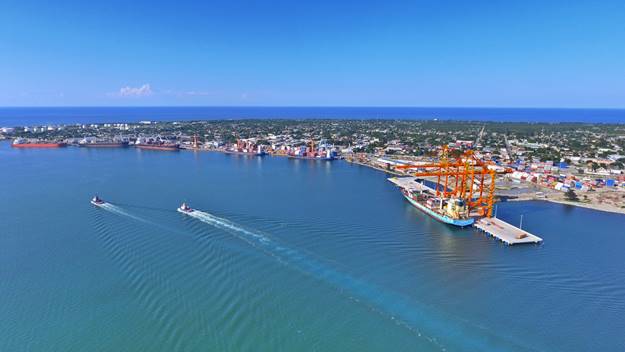 OPC is working with the Honduran government and Puerto Cortés authorities to enhance the port’s competitiveness and better serve its customers in the four-nation CA-4, comprising Honduras, El Salvador, Guatemala and Nicaragua. Enhancements include simplified and faster port transactions, and the construction of critical road infrastructure will improve cargo movement in the region.

For its part, the Honduran Ministry of Agriculture and Livestock (SENASA) has implemented online processes for the application of certificates and phytosanitary permits, improving the process and generation of payment tickets.

Outside of the port, the Honduran Ministry of Infrastructure and Public Services recently invested in the expansion, reconstruction and maintenance of the main road and secondary road network leading to the port, with the purpose of expediting the transfer of loads between hinterland areas and border areas in the CA-4.

In addition to these, Enpresa Nacional Portuaria (ENP), the Honduran port authority also enabled a truck entry facilitation zone next to the port’s immediate confines, mitigating truck traffic on public roads during the days when a large amount of cargo is sent or received.

Once fully realized, these service improvements should improve the country’s position as Central America’s regional logistics hub, and Puerto Cortes as the region’s main port on the Atlantic side.

Mariano Turnes, OPC chief executive officer, said, “As a partner of good and long standing of the Honduran government, there is no doubt that we are on the right track – the good relationship and teamwork between OPC and authorities, a prime example of good public-private partnership, will help Puerto Cortes to be more efficient and competitive, move more volume, and benef all stakeholders in the logistics chain.”

Mariano Turnes stated: “It is very important that shared efficiencies between us, the port operator and the government are achieved through the improvement of processes, avoiding extra costs for stakeholders and making them more competitive in the local and international market.”

OPC operates 24 hours every day of the year without extra costs for overtime, while its customer service offices are open all week during administrative hours, including weekends and holidays.

ICTSI recently completed the US$145 million Pier 6 greenfield development for OPC, which represents the first phase of expansion work in Puerto Cortes.  It has also acquired two super post-Panamax cranes, allowing larger ships to dock without any restrictions. More large-scale projects are in the pipeline for the coming years, including the construction and expansion of the container yard, and implementation of advanced port technologies for greater efficiency. 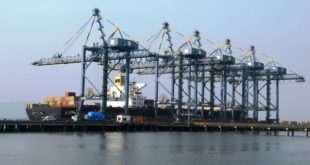 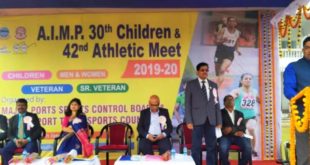 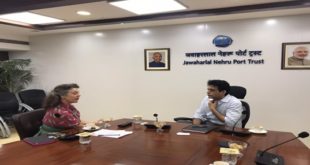 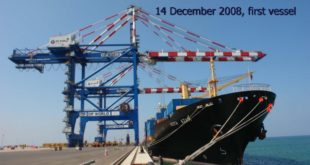