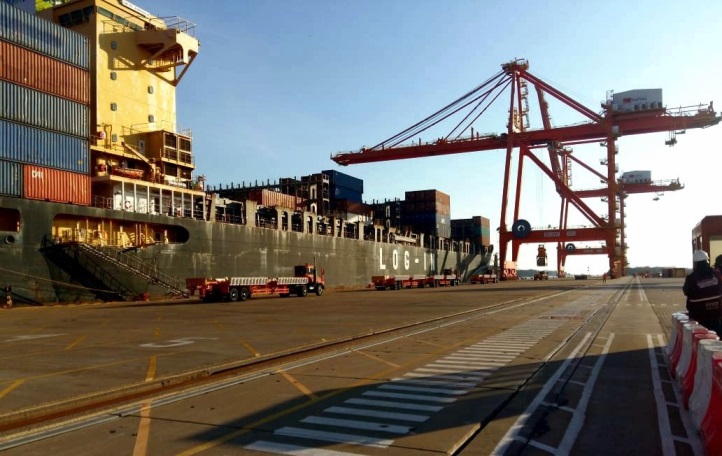 The shipment from Brazil were unloaded at TecPlata last month, and included a seismograph bound for the Vaca Muerta unconventional oil and gas field in Argentina’s Neuquen Province.  The equipment will be used by Wellfield Industry Ltda.

From TecPlata, the containers were received by the Productive Zone user, one of the first companies established in BAZFLP.  Tecplata is five kilometers away from the Free Zone.

Around 90 percent of free zone trade in Argentina passes through BAZFLP, which has 100 direct and 3,400 indirect users.  It sits strategically in the town of Ensenada, which is 60 kilometers away from Buenos Aires, and is highly accessible via land and river–through site 23 of Puerto La Plata.

In July last year, TecPlata signed a cargo-handling agreement with petrochemical companies YPF and an Argentine subisidiary of Dow.  This was followed by the partnership with Evergreen to launch a new service to Asia and the Far East early this year.  In June, TecPlata received its first reefer container for the export of garlic to Brazil.

With an annual capacity of 450,000 TEUs, TecPlata–the most modern container terminal in Argentina–continues to consolidate its position as an alternative to the Port of Buenos Aires.

In October 2008, TecPlata S.A. was granted a 30-year concession to build and operate an all-purpose port terminal in the greater Buenos Aires area in Argentina by the Consorcio de Gestion del Puerto La Plata.

Built with an investment of US$450 million, TecPlata is Argentina’s most modern container terminal with an initial capacity of 450,000 twenty-foot equivalent units (TEU) capacity, and capable of being extended of up to 1 million TEUs in the second phase. 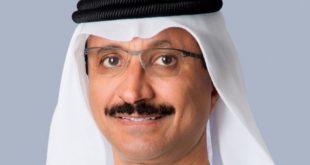 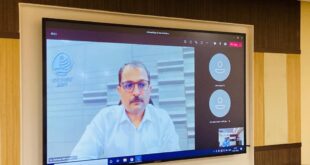 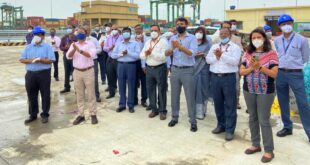 Mumbai: Port Wings News Network: With the easing of lockdown restrictions and pickup in the …