Hapag-Lloyd AG will now carry out the capital increase that was agreed upon as part of the merger of Hapag-Lloyd and UASC. The gross proceeds are expected to amount to approx. EUR 352 million (approx. USD 414 million).

The official merger of the two companies occurred on 24 May 2017. At the Annual General Meeting on 29 May 2017, the shareholders approved new authorised share capital for a capital increase. The capital increase is backstopped by the primary shareholders CSAV Germany Container Holding GmbH, Kuehne Maritime GmbH, Qatar Holding Germany GmbH and The Public Investment Fund of the Kingdom of Saudi Arabia for a total of approx. EUR 352 million. They have committed to exercise their subscription rights and to acquire new shares that are not acquired by other shareholders.

The subscription period for the shareholders is expected to start on 2 October 2017 and end on 16 October 2017. The expected gross issue proceeds from the capital increase of approx. EUR 352 million will primarily be used for the repayment of debt as well as general corporate purposes.

Rolf Habben Jansen, CEO of Hapag-Lloyd AG, said, “Following the successful merger with UASC, we will

use the capital increase to strengthen our capital structure and to use the proceeds to reduce the leverage of the company. This enables us to focus on enhancing our strategic and operating objectives.” 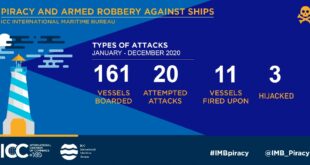 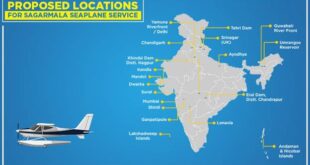