German shipping company Hapag Lloyd said it accelerated cost cuts in the first half of 2018 to offset higher operating costs from fuel costs, charter rates and a slow recovery in freight rates.

The Company said that they have implemented additional measures to recover these costs by critically reviewing the economic viability of their ship systems and are further optimising our terminal contracts,” Chief Executive Rolf Habben Jansen said. 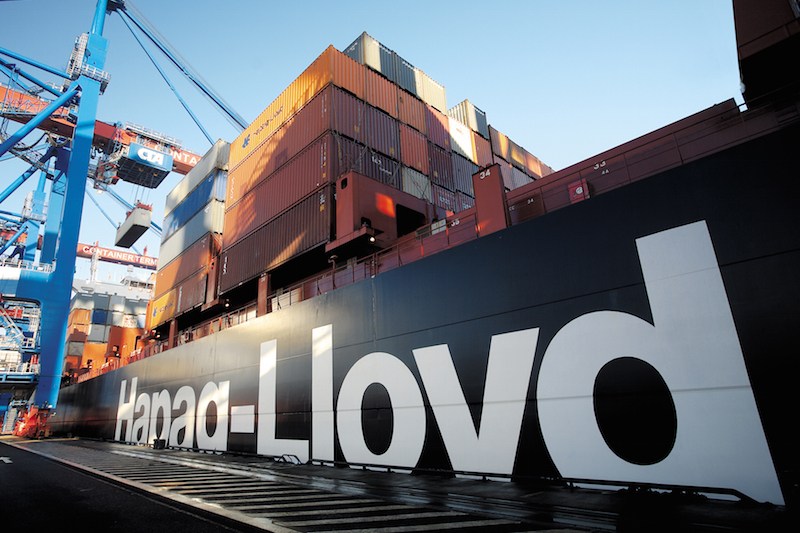 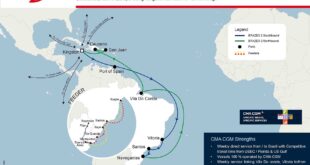 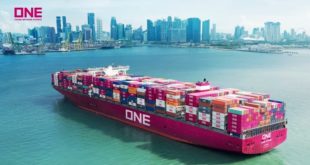 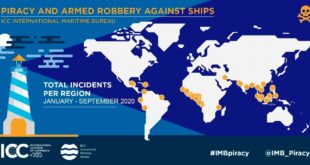