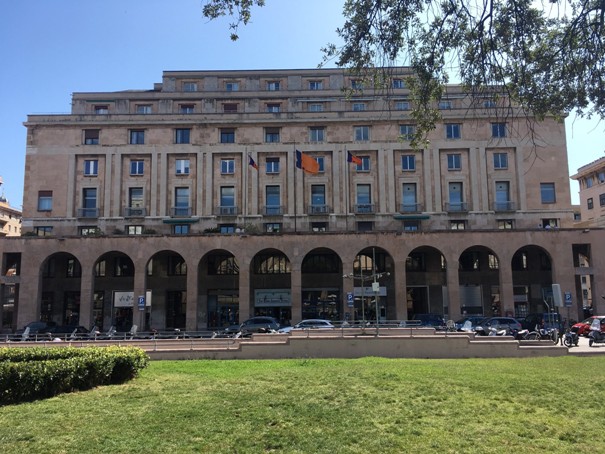 During the opening event, Habben Jansen explained the motivation to create a new region:  “After our merger with UASC in 2017 the Mediterranean region has gained more importance for us. That’s why we are eager to bolster our competitive position in this attractive and growing market and exploit further opportunities.”

The new region was created by splitting the former Region Europe into northern and southern parts. It will include Area Italy, Area Iberia (Spain and Portugal), Area Turkey, Area Egypt and Area Med Agents, which covers the 19 countries in the region where Hapag-Lloyd is represented by 15 third-party agents.

Genoa has been home to Hapag-Lloyd offices since 1997, and the company now has over 300 employees there. Its renowned university and cluster of other maritime-related institutes are an excellent source of today’s young talent and tomorrow’s industry experts.

Moving closer to our customers

The Senior Managing Director Juan Pablo Richards underlined how the new regional setup will bring added benefits to its customers. “Hapag-Lloyd already offers more than 130 port calls, 28 liner services and the know-how of roughly 900 experts in the region,” he said. “But, in addition to sheer numbers, we will also be able to boost our quality, efficiency and mutual profitability by being even closer to our customers.” 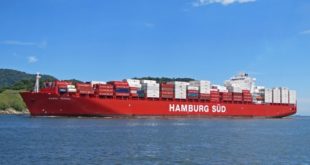