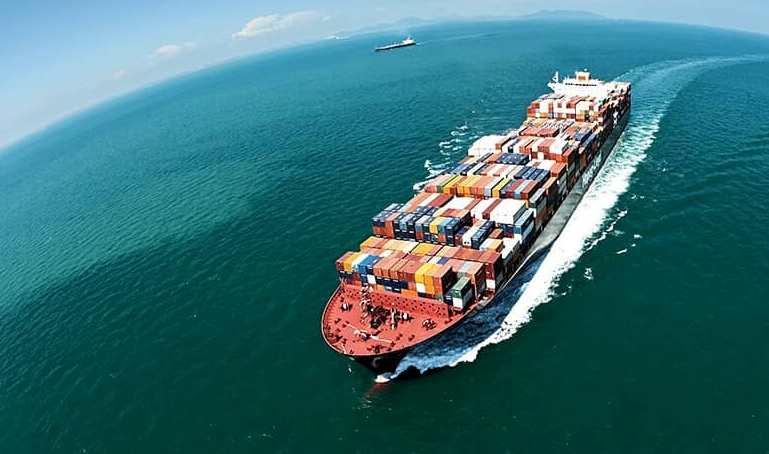 Hapag-Lloyd AG shareholders on 12 June 2019 approved with the required majority all items on the agenda put to the vote at the Annual General Meeting (AGM) in Hamburg. It included an agreement upon the use of the net profit and thereby the payment of a dividend of EUR 0.15 per share.

Rolf Habben Jansen, CEO of Hapag-Lloyd AG, said, “We achieved good results in the last financial year and strategically repositioned ourselves, thereby setting the course for the coming years. I am very pleased that our shareholders have followed the proposal of the Executive Board and the Supervisory Board to also pay a dividend for the 2018 financial year. In addition, we took the positive momentum of the second half of the year with us into 2019 and got the first quarter off to a strong start.”

Rolf Habben Jansen stated: “Looking ahead, we want to increase our revenues, further reduce debt and continue to implement our Strategy 2023. This is in line with our ambition to become the number one for quality and to thereby create added value for our customers and our shareholders.”

“The clearness of the election results is an incentive for me. I would particularly like to thank the shareholders for their faith, and I look forward to continuing to work on the Supervisory Board as well as to enjoying the constructive support of the Executive Board,” said Michael Behrendt, Chairman of the Supervisory Board of Hapag-Lloyd AG. 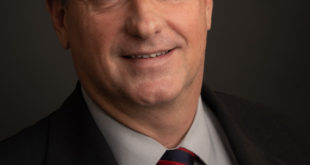 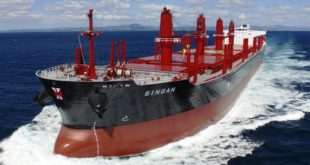 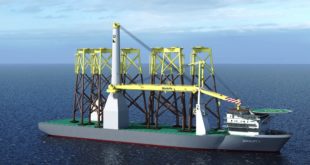