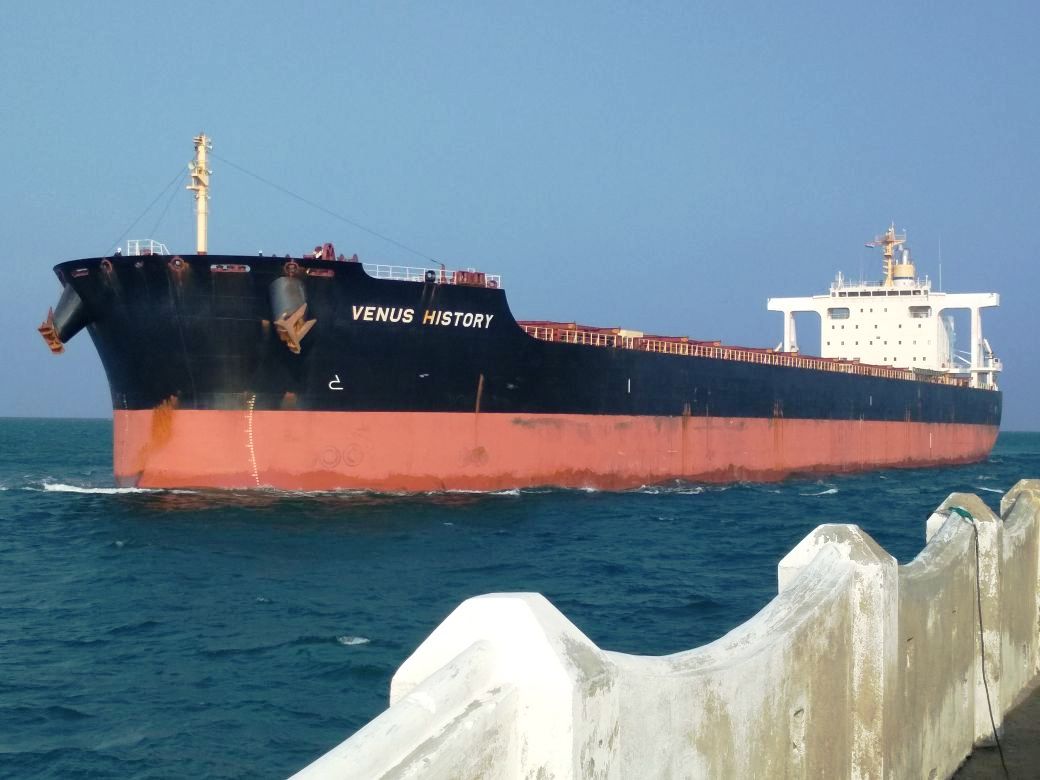 Reacting to media reports that highlighted a perceived set-back to the automated process of refunds for exporters under GST on account of the introduction of manual checks to curb large scale frauds in IGST refunds, government statement stated that these news items regrettably create a misleading impression that genuine exporters would suffer on account of the newly introduced verification process.

The CBIC has recently instructed its Customs and GST formations to verify the correct availment of input tax credit (ITC) by few exporters who are perceived as “risky” on the basis of pre-defined risk parameters. Only 5,106 risky exporters have been identified so far as against about 1.42 lakh total exporters.  Thus the risky exporters are only 3.5% of the total exporters.  Further, in the last two days i.e. 17.06.2019 and 18.06.2019 only 1,436 Shipping Bills filed by total 925 exporters have been interdicted. Considering that about 20,000 Shipping Bills are filed by roughly 9,000 exporters on a daily basis, the intervention is negligible.  Even for these risky exporters, the exports are allowed immediately. However, the refund would be released after verification of ITC within a maximum of 30 days.

The new verification exercise is aimed at preventing unscrupulous exporters from defrauding the exchequer and bringing a bad name to the larger exporting community.  CBIC would like to assure all genuine exporters that they would continue to get their IGST refunds in a timely manner in a fully automated environment.