MAJOR IMPROVEMENTS DONE IN THE SYSTEM

The provisions of sub-rule (7) of Rule 138 will be notified from a later date. Therefore, at present there is no requirement to generate e-way bill where an individual consignment value is less than Rs. 50,000/-, even if the transporter is carrying goods of more than Rs. 50,000/- in a single conveyance.

Value of exempted goods has been excluded from value of the consignment, for the purpose of e-way bill generation.

Public conveyance has also been included as a mode of transport and the responsibility of generating e-way bill in case of movement of goods by public transport would be that of the consignor or consignee.

Railways has been exempted from generation and carrying of e-way bill with the condition that without the production of e-way bill, railways will not deliver the goods to the recipient. But railways are required to carry invoice or delivery challan etc.

Time period for the recipient to communicate his acceptance or rejection of the consignment would be the validity period of the concerned e-way bill or 72 hours, whichever is earlier.

In case of movement of goods on account of job-work, the registered job worker can also generate e-way bill.

Consignor can authorize the transporter, courier agency and e-commerce operator to fill PART-A of e-way bill on his behalf.

Extra validity period has been provided for Over Dimensional Cargo (ODC).

Validity of one day will expire at midnight of the day immediately following the date of generation of e-way bill.

Once verified by any tax officer, the same conveyance will not be subject to a second check in any State or Union territory, unless and until, specific information for the same is received.

Movement of goods on account of Bill-To-Ship-To supply will be handled through the capturing of place of despatch in PART-A of e-way bill. 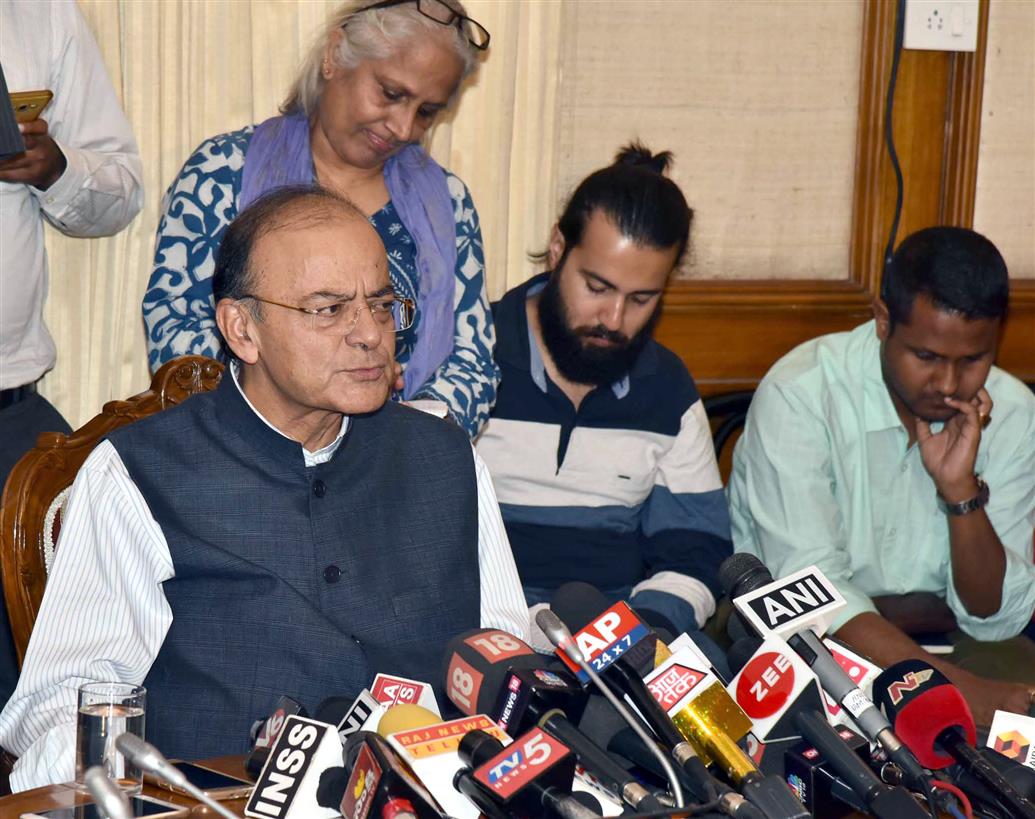