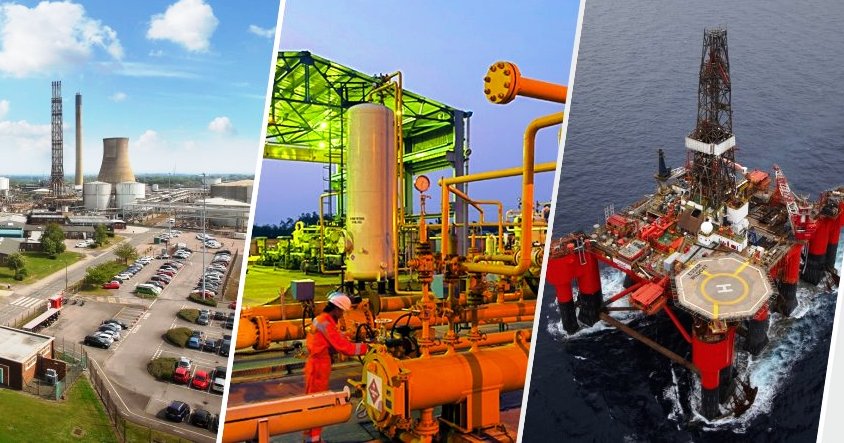 Essar’s ports business, which operates four terminals on the east and west coasts of India, has registered a 20.09% growth in cargo volumes in the third quarter of the current financial year with a throughput of 14.02 million tonnes (MT).

Speaking on the performance, Mr Rajiv Agarwal, MD & CEO, Essar Ports Ltd, said: “Significant boost in hinterland industry consumption has been the key growth driver. Largely the growth has been on account of our terminals in Salaya (west coast) and Vizag Port (east coast). Our continuous focus on increasing the capacity of handling through upgradation and mechanisation, and driving operational efficiencies, has helped in recording strong growth. We are committed to delivering world-class services and our focus is to ensure seamless continuity in services on a sustainable basis.”

In December 2019, the Hazira terminal handled one of the highest levels of cargo (more than 2 million tonnes) for AM/NS India, erstwhile Essar Steel.  With modular expansions undertaken at Hazira terminal, it is equipped to handle increased volumes for its existing customers.

Essar Ports is one of India’s largest private sector port and terminal developers and operators. It has invested INR 11,000 crore in developing world-class terminals in three Indian states. Its current operations span four terminals with a combined capacity of 110 MTPA, which is roughly 5 percent of India’s port capacity. The Company is a leader in the non-containerised bulk cargo space. Having clocked a throughput of 40 MT in FY19, Essar Ports is expecting to handle over 60 MT in the current financial year.

All Essar Ports terminals are equipped with advanced cargo handling infrastructure and are well poised to double capacity in the near to medium term. The Company is working in tandem with the Government of India to meet its ambitious target of developing 3,130 MT of port capacity in the country by 2020.

Outside India, Essar’s port assets include a liquid terminal in the UK and a coal berth that is in the development stage at Mozambique’s Beira port. 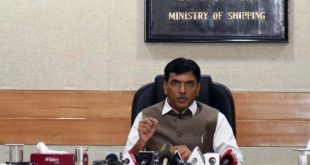 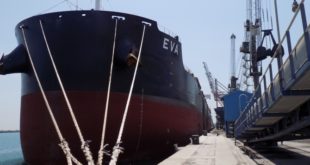 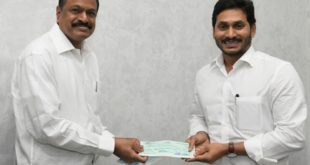 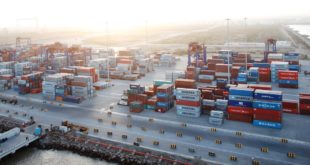