While shipping is generally considered the most eco-friendly way of transporting nearly 90 % of cargo around the world, the scale of the industry’s contribution to pollution remains very large. The reliance on heavy fuel oil and the improper destruction of smaller ships in favour of larger container vessels has wreaked ecological havoc for decades. But regulatory bodies are finally starting to take note of it – and it could lead to a green revolution of the entire industry.

With closures and volatile profit margins leaving its financial stability in crisis, the global shipping industry is in troubled waters. Changes clearly need to be made across the board, which invariably includes an area called energy efficiency that we cannot afford to exclude.

Has the damage already been done?

The facts surrounding global shipping are damning. The sulphur dioxide emission of only one ship equals that of 50 million cars, and the industry as a whole accounts for three per cent of global greenhouse gases.

Lax approaches to scrapping of ships are also a major area for concern, with improper practices and methods causing the release of hazardous fumes, asbestos and toxic oils into the environment. 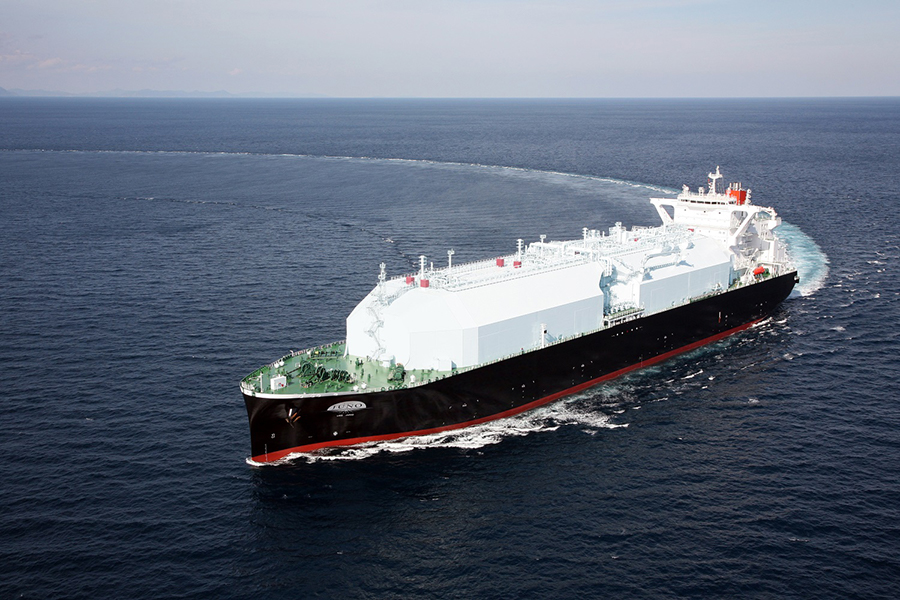 Who’s responsible for sorting it out?

The worldwide scale of the problem has made it easy to avoid individual responsibility but, with current financial difficulties, it’s a tactical ignorance that won’t be accepted for much longer.

Since the 1980s, there have been strict restrictions on the release of harmful substances, sewage and waste. Now the International Maritime Organisation (IMO) is making energy efficiency its priority, and it has a number of ideas for revolutionising current practises.

What measures have been proposed?

To get a handle on the situation, a series of new standards are in the process of being implemented. Most of these revolve around upholding higher technical requirements of energy and fuel to reduce overall emissions.

The second major focus of the IMO is ensuring proper maintenance regimes. Using quality products to look after ships – like exterior biocide-free paints and interior marine glue – can limit their immediate impact on the environment, and also hopefully reduce the industry’s unhealthy reliance on unsustainable scrapping solutions in the future.

Ultimately, the impact of these changes will come down to the level of commitment from industry leaders and practitioners. As the shipping industry works hard to recover from the decline in the market and the recent collapse of some of their biggest companies, going green should be at the centre of their efforts. 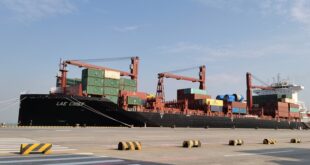 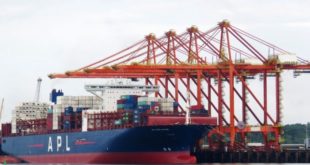