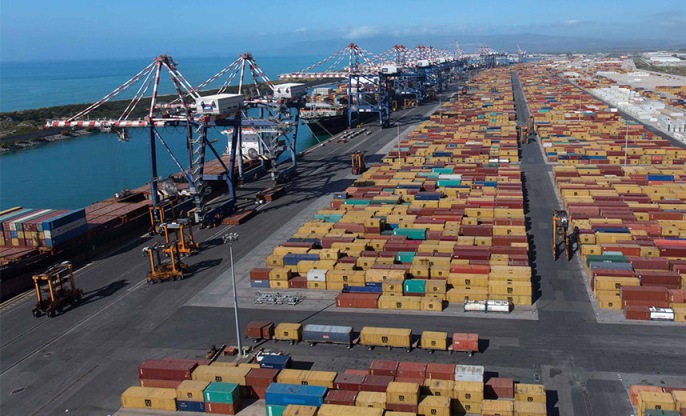 Ocean carriers are racking up massive profits from the unrelenting spiral of rate hikes and surcharges across virtually all liner services. Carriers were quoting rates, via e-mail and digital platforms, some three times higher than these for Rotterdam and Antwerp, and “much more” for the UK.

The high rates also come with a raft of surcharges and fees that is now making the shipments unsustainable. It is heard this week of two big orders from China to the UK that had been cancelled due to the contract needing to be renegotiated, while others have opted to hold shipments in warehouses until the market cools down.

Shippers are incensed that carriers are “taking advantage of their stranglehold on the supply chain” by loading on more fees and surcharges.

And shippers from Asia to the Mediterranean are also suffering spot rate hikes over and above the SCFI reading, which this week increased by 7% to $1,797 per teu – 160% higher than a year ago.

On the transpacific, the SCFI rate components for the US west and east coasts were stable again this week: west coast rates edging up $25 to $3,913 per 40ft and the east coast increasing by just $6 per 40ft to $4,682.

However, here too carriers are indirectly increasing rates to shippers via premium guarantee fees and surcharges.

Nevertheless, the shipping lines on the route could boost their earnings even more if they could speed up the return of equipment to Asia. The shortage of containers in Asia is causing carriers to depart load ports with less than full vessels.

Serious port congestion at the US west coast and the UK presents even more of a challenge. Schedule reliability will drop further – the on-time performance of certain loops is already below 40%.

Notwithstanding the current short-term rate spike, which analysts believe could continue until the Chinese New Year in February, shippers are bracing themselves for some hefty increases in longer-term contract rates for 2021.

Hapag-Lloyd described the global container shortage as a “black swan” event, noting the “strongest increase in 40ft demand, following one of the strongest decreases in demand ever” within six months.

The carrier suspended bookings of agricultural products from North America so it could prioritise repositioning equipment to the more lucrative Asian export market.

Intra-Asia is also feeling the brunt of the huge demand in the US for Asian exports, and the bumper profits available to carriers on transpacific trades.

Carriers are implementing yield management and prioritising containers for high-yield cargo, primarily on the transpacific eastbound, but also Asian exports to Australia, Africa and Latin America, whereas, intra-Asia lanes have minuscule margins, which is creating severe shortages of 40ft containers.

Customers were now being encouraged to substitute 20ft boxes for 40ft boxes, meaning both types would soon be in very short supply.

It is believed that the China-US trade war continues to have an impact, given the increasing prevalence of the `China plus one’ sourcing strategy and desire for more resilient supply chains.

Vietnam, Thailand and Indonesia have all benefited from this alternative sourcing model and e-commerce is another factor in South-east Asia as consumers were buying more online as they have additional disposable income for physical goods, rather than services.

The European Shippers’ Council (ESC) has accused ocean carriers of using the pandemic as a mechanism for gain.

And with the European annual contract renewal season about to commence, new long-term rates look set to increase substantially. Spot rates set the tone and it is expected that contract rates will go up. 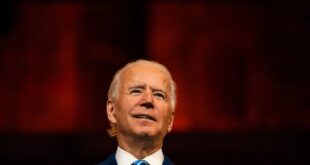 Editorial: One Nation, One Port !

Chennai, 23 Dec 2020: With a view to developing ports in the country, the shipping …