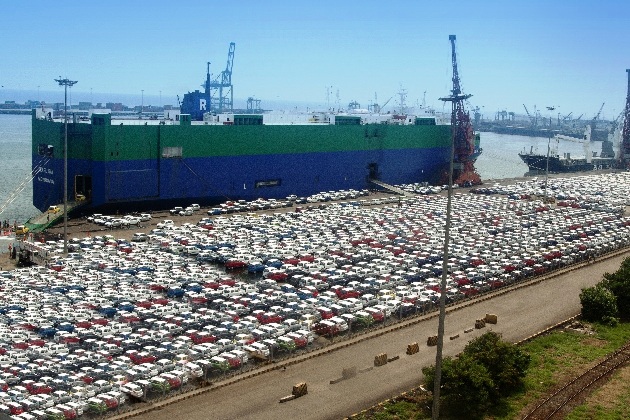 The two-day Global Investors’ Meet in Tamil Nadu concluded on January 24 by securing a whopping Rs. 3.4 lakh crore as investment in the state. According to several media reports this is a huge success for the state government that was targeting for commitment for investment for about Rs. 2 lakh crore.

From Hyundai to Chennai Petroleum Corporation Limited (CPCL), major organisations and companies together signed 146 memoranda of understanding (MoUs).  Chief Minister Edappadi Palaniswami declared that these investments would bring job opportunities for about 10.5 lakh people in the state. Going a step ahead, Chief Minister Palaniswamy credited the support to his predecessor and AIADMK supremo late J Jayalalithaa, saying it was her1992 industrial policy that paved the way for the growth of the automobile industry in the state.

While addressing the elite gathering of industrialists from India as well as from many other developed countries during the inaugural session of GIM, Chief Minister was emphatic in announcing that the investment in the hard working, enterprising and reliable people of the State of Tamil Nadu is a sound investment.

By and large, Tamil Nadu is already industrialised state in the country and its unique advantage of having three major ports, two big airports, and a few minor ports, drives the economy in the region.

And due to the connectivity, many automobile companies and their research and development units had set their shops in suburban Chennai and aiding the growth of the state.

Besides, pool of talented workforce also adds Tamil Nadu as one of the bright spots in the country, where investments will be safe and returns are possible in a shortest possible time.

However, there are many important tasks before the government to maintain the same growth rate and they cannot be simply left to rot in the drawing board itself for years. From the exporters and importers point of view, Tamil Nadu government should embark on a mission to create a grid of road connectivity to ports and industrial hubs located in the state to ensure the growth.

Chennai Port-Maduravoyal Elevated Expressway is one of the connectivity projects that need an immediate attention, as its early implementation would spell bright future for industries in the state.

Besides, the new Tamil Nadu Government should have to devise a policy to develop Tuticorin as a major industrial and commercial centre in Tamil Nadu.

Once the focus of the new government sets on these points and gets rolling, Industry will be happy and the people of the state will be more happy.

Editorial: We (Indians) Chat and TikTok

Port Wings, 17 June 2020: To slow the spread of the Coronavirus pandemic, countries across …