The latest news of Major Ports in India, which are in the administrative control of the Ministry of Shipping, Government of India, registering a growth of 2.41%  by handling 116.26 Million Tonnes of cargo during the period April to May, 2018 as against 113.52 Million Tonnes last year, is indeed a good news for the government that is entering electioneering year ahead.

The challenges India is facing in developing a global maritime hub through the port-led development initiative of ‘Sagarmala’ are well known.

Countries with high shares in global goods trade, or having trade as a major source of their national incomes, have no alternative other than having efficient ports. Depending on the size of the country’s coastline and degree of integration with regional and global economies, ports play multiple roles.

These include not just facilitating exports, but also supplying imported resources and commodities to their hinterlands.

Globally, there are some ports that specialise in trans-shipment and are vital for enabling cross-continental traffic and smooth functioning of global value chains. Singapore, Hong Kong, Shanghai, Busan, Jebel Ali and Colombo are best examples and proved to be the centre for economic growth.

The very concept of trans-shipment container terminal is yet to gain ground in India and the Indian government is taking all efforts to develop such a facility on the international maritime route, which touches two states – Tamil Nadu and Kerala.

For a trans-shipment capacity, Vizhinjam port is being developed by Adanis on the Kerala coast and in Tamil Nadu, first it was Colachel, then Enayam where the government scouting to develop.

For becoming a global maritime hub, as the Sagarmala aims to, India must develop good trans-shipment facilities. But such facilities, as well as facilities not necessarily focused on trans-shipment but on basic port function of handling high container cargo traffic for servicing hinterland needs, are unlikely to produce results simply from more new ports or upgrading of existing ports. Till the cost of using port facilities in India remain uneconomic, they would have limited presence in global production networks.

Except JNPT, which is ranked in the mid-30s on global port efficiency scale, no Indian port figures among the top 50 best ports in the world. 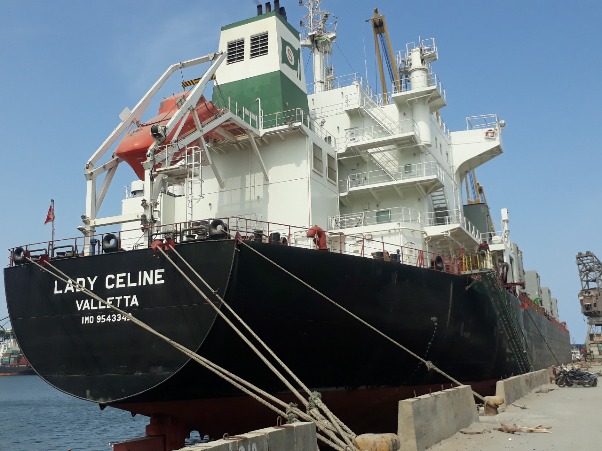