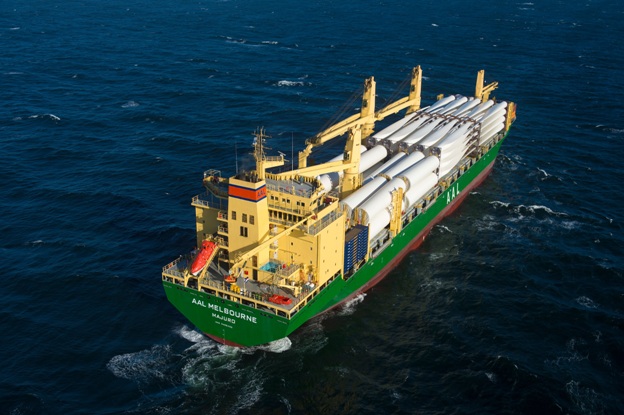 Prime Minister Narendra Modi’s aim to achieving a $5-trillion economy by 2024 is unlikely to remain a realistic target given the past dismal economic performances of the country and the doubts and concerns raised by rating agencies and economists.

International Monetary Fund’s chief economist Gita Gopinath is among the most prominent economists to sound the alarm, arguing that Asia’s third largest economy would have to grow at 10.5 per cent in nominal terms as against six per cent in the last six years, and 8-9 per cent in real terms in order to achieve the target.

The IMF in its October forecast had projected 6.1 per cent growth for India in 2019 and the same to go up to 7 per cent in 2020. Gita Gopinath warned that the fiscal situation in India is “challenging” and the country will certainly breach the 3.4 per cent deficit target.

Former RBI governor Raghuram Rajan, who is a Professor of Finance at the University of Chicago Booth School of Business, said repeated government “allusions to a $5 trillion economy by 2024, which would necessitate steady real growth of at least 8-9 per cent per year starting now, seem increasingly unrealistic.”

India is now in the midst of a significant economic slowdown and must take steps quickly to reverse the downturn of an economy that has been one of the engines of global growth, the International Monetary Fund (IMF) has said.

“Recent labour market data suggests that unemployment is high while labour force participation has decreased, particularly for females. Without more inclusive and sustainable growth, India’s potential demographic dividend over the next few decades, from its young and rapidly-growing labour force, could be wasted,” the IMF report warned.

The report pinned the slowing growth of the Indian economy on the deceleration of consumption and investment that was made worse by regulatory uncertainty. It said the relatively low food prices contributed to “rural distress”.

Other contributing factors included the “abrupt reduction in non-bank financial companies’ [NBFC] credit expansion and the associated broad-based tightening of credit conditions'” and some issues with implementing “important and appropriate structural reforms, such as the nation-wide Goods and Services Tax [GST]”.

On a positive note, the IMF report said: “Over the medium term, growth is projected to gradually rise to its medium-term potential of 7.3 per cent” helped by a firming in investment and private consumption in the second half of the fiscal year.

The report said that the other contributing factors to an improvement would include “continued commitment to inflation targeting, gradual macro-financial and structural reforms, including implementation of reforms initiated earlier, such as the Goods and Services Tax and the Insolvency and Bankruptcy Code [IBC], as well as ongoing steps to liberalise FDI [foreign direct investment] flows and further improve the ease of doing business.”

Extreme centralisation, coupled with the absence of empowered ministers and the lack of a coherent guiding vision, ensures that reform efforts pick up steam only when the PMO focuses on them, and lose impetus when its attention switches to other pressing issues.