CISF was set up under an Act of the Parliament of India on 10 March 1969 with a strength of 2,800.Now, the strength of CISF is about 1.55 lakhs. CISF is known as a multi-dimensional, professionally competent and people friendly force having a large public interface across the length and breadth of the country. During the five decades of its existence, CISF has evolved itself from a small force, looking after the security of Industrial Undertakings to a highly versatile, professional force entrusted with the security of all the critical infrastructure and economic assets of the country, viz. Airports, Seaports, Atomic Centres, Space Installations, Delhi Metro, Important Govt. Buildings, Iconic Monuments, Coal, Iron, power, Petroleum and Natural Gas, VIP Security etc. 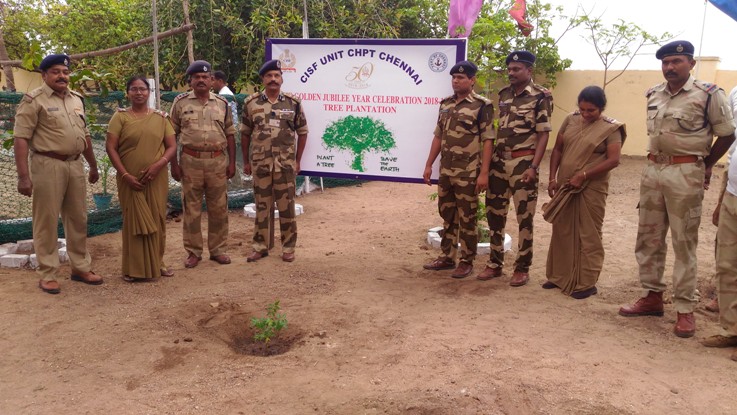 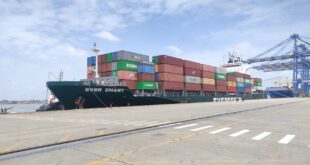 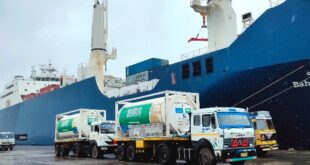 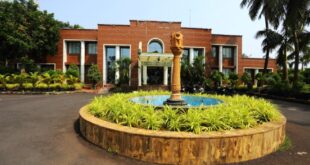