Starting on 10 November 2017, the London Stansted-based airline will operate a weekly Boeing 747-400F service to Tel Aviv via Frankfurt. The flight will depart Frankfurt for Tel Aviv on Friday evening before returning to Frankfurt on Saturday morning. In December, the outbound service ex Europe will switch from Frankfurt to Hahn Airport. CargoLogicAir has appointed Rom Top Aviation as its general sales agency partner in Tel Aviv.

Dmitry Grishin, CEO of CargoLogicAir, commented: “Our customers have indicated a high level of demand for a 747 freighter service connecting the heart of Europe and Tel Aviv and we are able to meet their requirements with a route that also gives direct connectivity into our growing global network. We expect to carry a diverse range of cargoes on this route, including regular shipments of pharmaceuticals, hi-tech products, aerospace components and perishables.”

By utilising its network to connect with global partners, CLA is also able to offer cargo deliveries to Moscow, Chicago and to points across Asia, including Shanghai, Beijing, Chengdu and Tokyo. 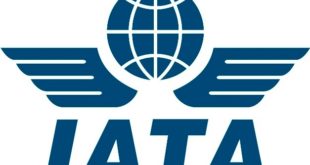 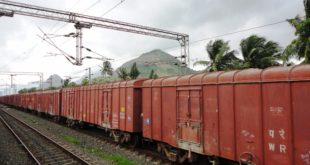 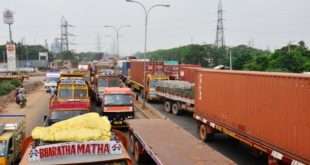