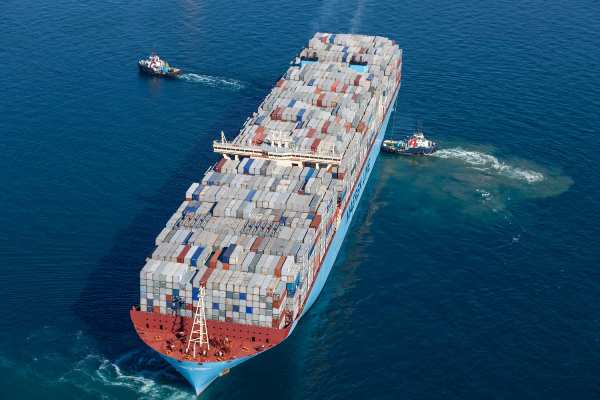 European Shippers’ Council calls for a transitional period allowing governments as well as companies to finalise their preparation at least until December 2020. If the present Brexit withdrawal agreement does not pass the vote in the House of Commons in mid-January, a cliff-edge scenario will be the most likely one. In this case, producers and traders give no guarantee that the goods will reach their clients in time and in a good condition.

The moment when the UK will leave the EU is less than 100 days ahead of us. Until now there is no clear picture on how all parties involved will have to deal with the situation after the 29th March 2019. The start of the transition period depends on the vote in the House of Commons in mid-January.  If the present withdrawal agreement does not pass the vote, a cliff-edge scenario will be the most likely one. Preparation after this date will be nerve-breaking.

Members of the European Shippers’ Council in their General Assemble last week stated that this is an unacceptable situation. As producers and traders, they foresee a major impact on the supply chain between the EU 27 and the United Kingdom.  Shippers cannot guarantee the delivery of goods to clients in time and in a good condition in case of a cliff-edge scenario. Such a scenario will impact the welfare of the inhabitants of the UK and EU 27 heavily. For instance, medicines and foodstuff are exchanged between these two European regions in large quantities.

Although many companies have already invested a lot in preventing chaos, the preparation made so far can never completely prevent big disturbances in trade. The capacity of warehouses in the UK has already been used completely and it is nearly impossible to rent addition space in warehouses for emergency stocks. At the same time providers of logistics services and automation are also completely booked for the period around Brexit. Next to this, the European Member States as well as the UK should be also fully prepared, which is a huge challenge.

The only solution that shippers see is an orderly move into a transitional period allowing governments as well as companies to finalise their preparation at least until December 2020. Hopefully, the EU 27 and the UK will, in the meanwhile, be able to negotiate a Free Trade Agreement allowing trade in goods and services as free as possible. 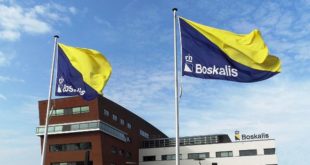