Volga-Dnepr Airlines, the world leader for heavy and outsize air cargo deliveries, on behalf of its longstanding logistics partner Panalpina, has helped the Babcock multinational corporation to increase business performance by completing the exchange of two helicopter types between companies located on the opposite sides of the globe – in the UK and Australia.

The objective of the transportation was straightforward but required precise planning and consistent coordination between all the global teams involved to manage the deliveries of two AugustaWestland AW139 helicopters from the UK to their new home in Melbourne, Australia, and the transfer of two Sikorsky S-92 in the opposite direction from Darwin, Australia, to Aberdeen in Scotland. With its 29 years of expertise in global helicopter deliveries, and an average of 40 such transportations every year, Volga-Dnepr Airlines’ aerospace logistics specialists were brought in to make the exchange as seamless and timely as possible.

Working in partnership with Panalpina, Volga-Dnepr proposed the most efficient solution to meet Babcock’s requirements using one of its iconic Antonov 124-100 ramp-loading freighters for the connections between the UK-Australia-UK, an aircraft capable of accommodating up to 12 helicopters in its cargo hold depending on their size and weight.

Due to airport specification requirements, Glasgow Prestwick was chosen as the UK point of departure for the AW139 helicopters as well as for the arrival of the S-92’s. In the first stage of the project, two 5.5 ton, 16.7-metre long AugustaWestland AW139 helicopters – safely wrapped and with dismounted blades – were delivered by road from Aberdeen to Prestwick, where Volga-Dnepr’s team of experts oversaw the precise loading process into the An-124-100 using only the aircraft’s ramp. After unloading in Melbourne, the Antonov 124 departed to Darwin, where the two 7-ton S-92 helicopters were ready for loading ahead of their journey to join up with Babcock’s business unit in Aberdeen. This second flight was performed at the lower altitude of 8,000 meters to maintain the cargo hold pressure level requested by the customer. All dismounted parts were delivered together with the helicopters.

“Over almost three decades, Volga-Dnepr Airlines has accumulated vast experience and knowledge from the deliveries of more than 40 types of helicopters. Our team of professionals has organized and performed the transportation of over 5,000 machines of various manufacturers for humanitarian missions, medical, fire-fighting, law enforcement, tourism and other civil purposes, as well as for aerospace exhibitions and airshows, and they know the special transportation requirements of each of them. In our fleet, we have not only Antonov 124 freighters which, for example, can carry up to six AW139’s on one flight, but also the modernized IL-76TD-90VD ramp aircraft for deliveries of smaller and lighter types of helicopters. On this latest occasion, we were delighted to be able to support Panalpina and Babcock in their mission and to achieve all their objectives,” said Rinat Akhmetov, Commercial Executive, Volga-Dnepr Airlines. 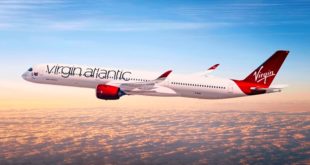 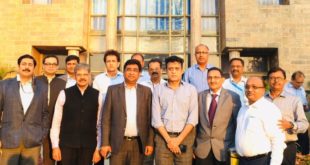 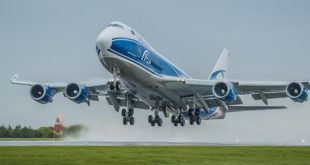 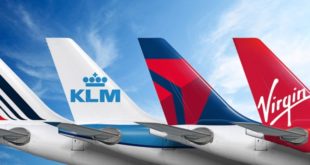