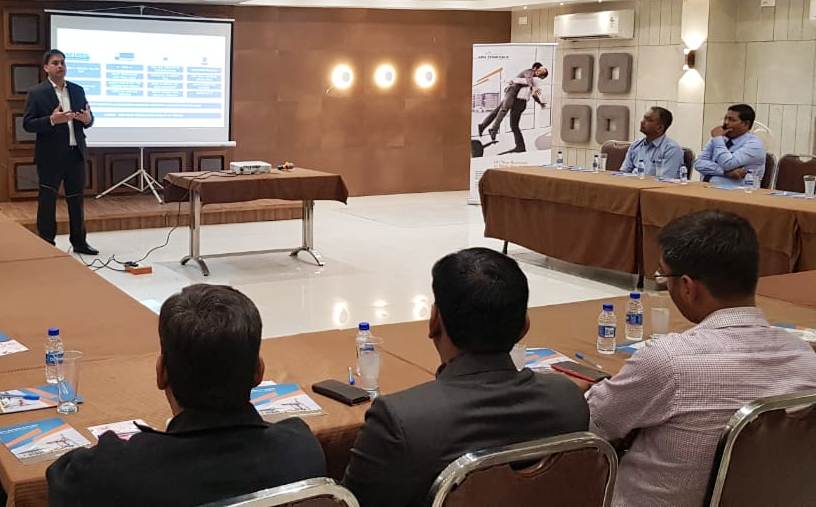 The APM Terminals Pipavav team welcomed the customers and briefed them how the port can facilitate the spice trade. The team elaborated on the port infrastructure and service competencies to support the trade.  There was a positive response from the trade, towards the recently introduced drive through Container Scanning Facility and Web Based Terminal Alert System.

Customers also appreciated Online Form-13 (gate-in permits issued by terminal) which was introduced in 2016. The platform gave the customers and the Pipavav team an opportunity to discuss trade issues and to share queries which were addressed through mutual discussion. The event was followed by the networking dinner and discussion. 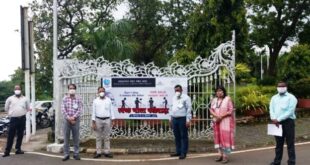 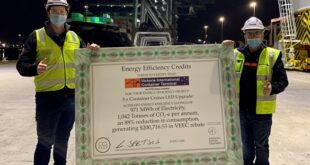 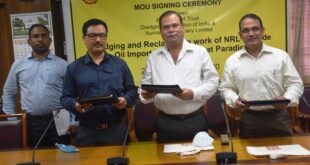 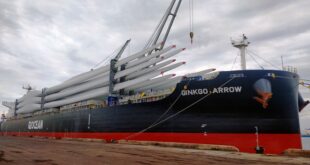